Other Cat Pages You Can Support Aside from Cats of BGC
Loading
Already a member? Log in
No account yet? Create Account
Spot.ph is your one-stop urban lifestyle guide to the best of Manila. 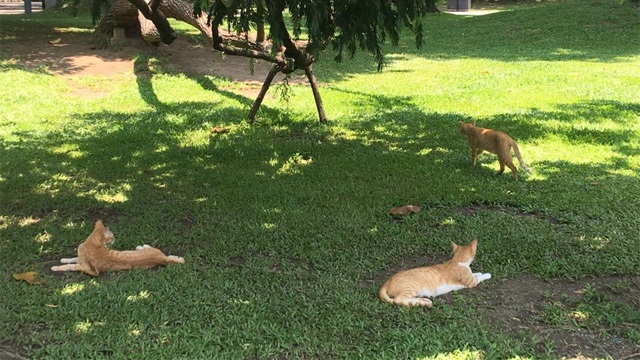 These Cat Communities in the Metro Need Your Help Too

Because cats have feelings, too.

(SPOT.ph) Shangri-La at the Fort, Manila in Bonifacio Global City got some flak (and one-star ratings on Facebook) over the weekend amid the supposed sudden disappearance of the Cats of BGC—or, at least, the Cats of Shang. In a statement, the establishment clarified that the cats had been "relocated" to nearby residential areas in Taguig City, but still issues regarding their safety have been raised.

While we're on the subject of cats, we checked out a few Facebook pages that prove that cats and humans can co-exist in public spaces around Metro Manila. These online communities not only serve as a place where cat lovers can post cute photos of cats (because CATSSS!), but also as a way to initiate cat adoption and fostering (#AdoptDontShop), raise awareness about cat neutering and spaying, and advocate responsible pet ownership. 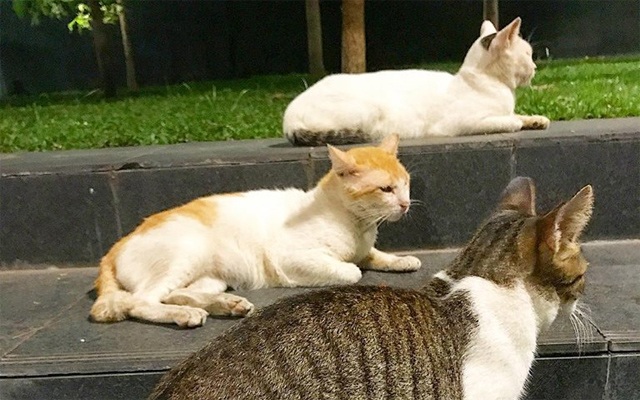 Bonifacio Global City is one of the few areas in Metro Manila that have patches of green. So it doesn't come as a surprise that some of our feline friends found it to be a good place to roam around. 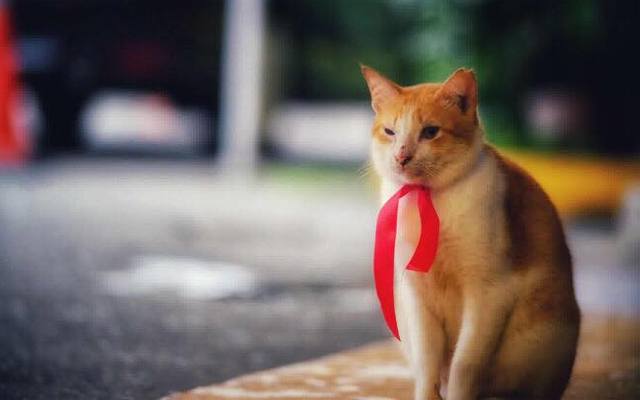 Cats in Ateneo de Manila University have found (or purred) their way into Ateneans' hearts. It's hard to get stressed about school if a cute cat is waiting for you by the classroom door. 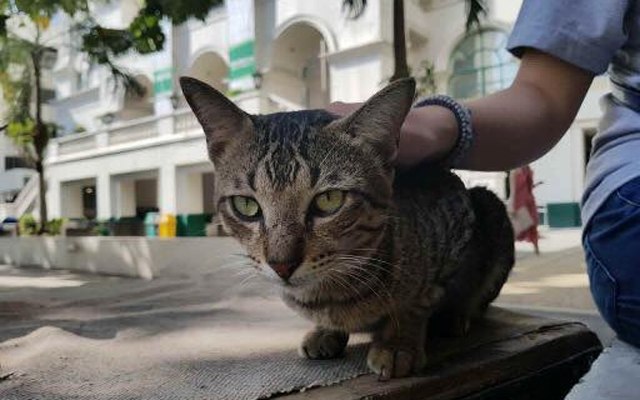 Cats have also joined in on the Ateneo-De La Salle rivalry by bringing in feline reinforcements to the De La Salle University campus along Taft Avenue. They usually lounge around the benches and tables around the science building (a.k.a. SJ Hall), which—ironically—is where cat dissections by Biology students often take place. (Don't worry though, the cats for science are obtained elsewhere.) 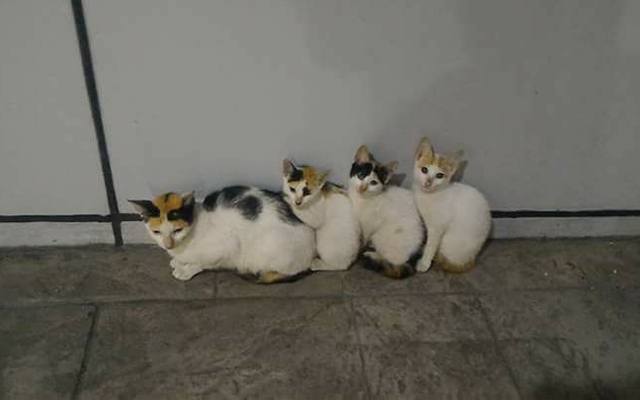 This Facebook page was put up by a group of employees from different companies in UP-Ayala Technohub who are "on a mission to spay and neuter all the cats in Technohub to control their population." They also feed the cats in the area, thanks to generous donors and tie-ups with animal welfare groups. 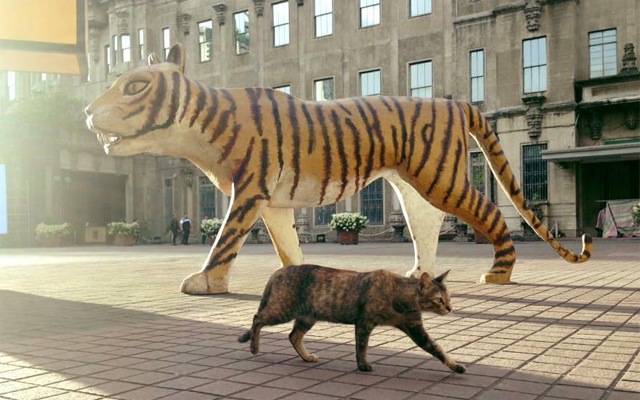 Cats seem to love hanging out with the guards in every building of the University of Santo Tomas. It's the home of bigger cats, after all. (Get it? Tigers?) 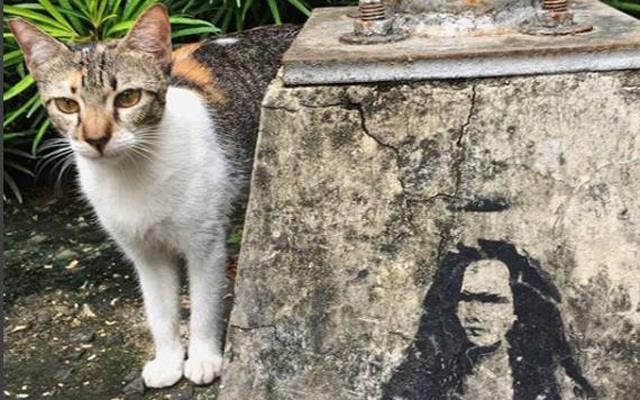 Cats of Ortigas and Ortigas Center Association mutually agreed to keep the furries around the business district until they have new homes. Employees would often feed them after a busy day at work. 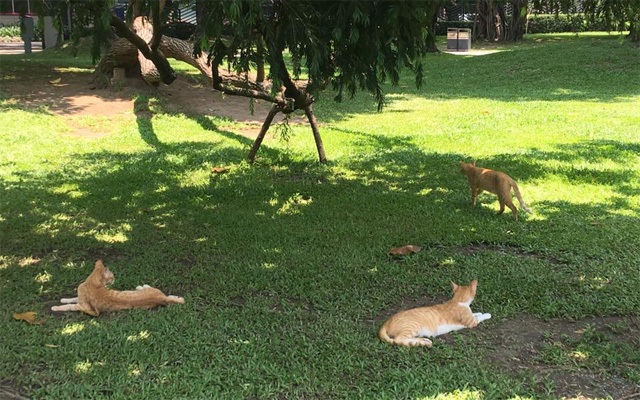 Cats of the Philippines (formerly Cats of Greenbelt)

What used to be a community page for the cats found in Greenbelt expanded into one that welcomes felines from all over the country, whether in the malls, the parks, or even near restaurants. The page would often post free neuter and spay services in local veterinary clinics.

Cats Shangri-la At The Fort
Your Guide to Thriving in This Strange New World
Staying
In? What to watch, what to eat, and where to shop from home
OR
Heading
Out? What you need to know to stay safe when heading out