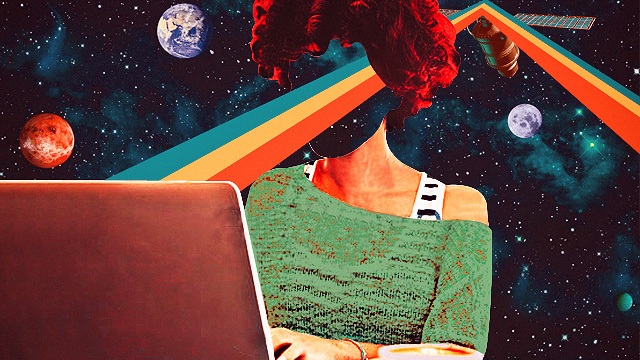 A World Wide Web of Lies

In the age of information, we share everything-even the blame 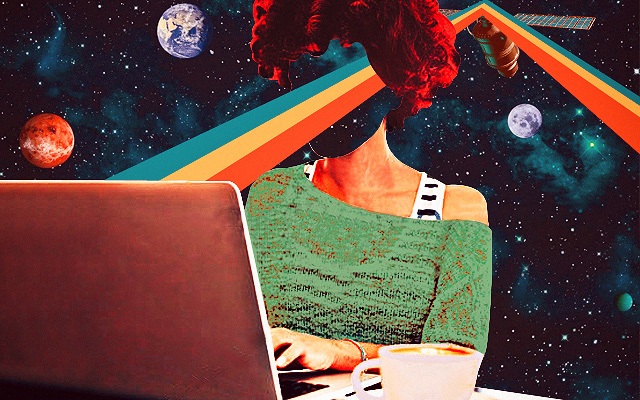 (SPOT.ph) The Internet: a vast wonderland of sites, services, and all things special that the outside world couldn’t provide. We as a nation have now been online for almost a quarter of a century (24 years to be exact come 1:15 am on March 29, 2018). Since then, we had slowly learned about its promises and the pitfalls along with the rest of the world.

But more than the convenience and the daily stress that the web so easily enables (#FakeNews and paid trolls, anyone?), there is one peril that has slowly crept up our figurative legs to bite us in our figurative arses.

Too Long, Didn’t Read or TL,DR is a behavior that we have jokingly accepted into our lives. It applies not just to lengthy essays and online rants, but even to legal documents which we often cross paths with on, you guessed it, the Internet.

Want free software? Mindlessly tick on the End User License Agreement (EULA) and hit download. Want access to a new site? Agree to the Terms and Conditions pronto. Never mind if the contract allows the company to own part/s of our online identities, in our haste to try out everything new, we have been unwittingly trained to ignore the fine print. A dangerous proposition, and we’ve been eased into this kind of behavior ever since we learned how to install Winamp on our white Pentium computers with bootlegged copies of Windows 95.

And so here we are, in the midst of Facebook’s biggest fiasco courtesy of the United Kingdom data firm Cambridge Analytica. The result of corporate greed, political manipulation, and millions of users who have opted to share their personal information to Facebook and its partners over the years. Personal information that had been used, allegedly, to undermine democracy itself.

What can you (still) do?

Fortunately, there are some measures that you, the common tao of the Internet, can take to minimize the chances of being a victim of information leakage.

Leaks have happened in the past and for as long as the world’s computers are connected they will happen again. Filipinos are no strangers to this as the Commission on Elections still holds the dishonor of being the second largest source of information leak from a government source.

Facebook is making a few changes, fortunately, but until the next breach comes along, make sure to “look both ways” before doing anything online just like you would when crossing the street in real life. Because in the Internet, you can’t say privacy without saying “pry” and “see.”