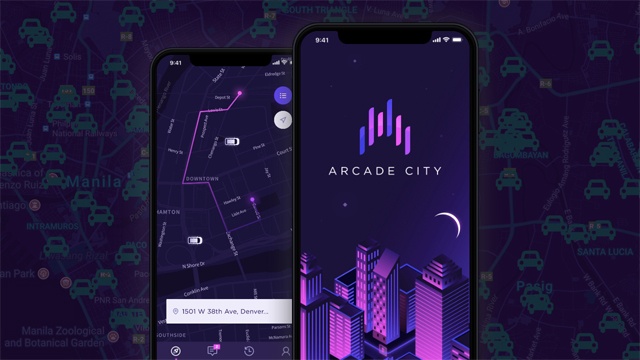 (SPOT.ph) Much to the dismay of commuters in Metro Manila, Uber is now on its last few days of providing Filipinos a convenient way to brave everyday traffic. (The gods must hate us.) This was after the San Francisco-based company announced on March 26 that is has agreed to sell its Southeast Asian unit to Singapore-based firm Grab. With the exit of this transport network vehicle service, another ridesharing app—Arcade City—is expected to launch in the Philippines on April 16. 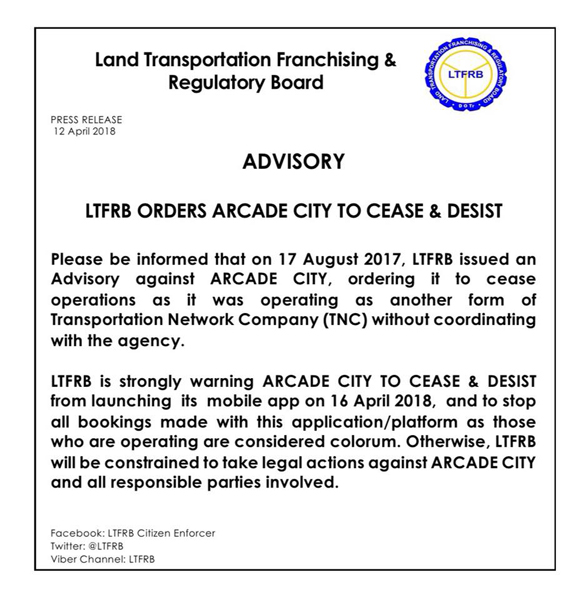 This is just in time for Uber's official last day on April 15, as ordered by the Land Transportation Franchising and Regulatory Board despite the ongoing review by the Philippine Competition Commission. But the transport agency's incessant need to stop us from having good things in life doesn't end there. "Land Transportation Franchising and Regulatory Board (LTFRB) is strongly warning Arcade City to cease and desist from launching its mobile app on 16 April 2018, and to stop all bookings made with this application/platform as those who are operating are considered colorum," the government office said in a statement.

"LTFRB still doesn't understand Arcade City...We'll be launching our new app on the 16th anyway," the ridesharing startup said in response. It argues that, unlike Uber or Grab, the company doesn’t control “driver networks from a corporate headquarters;” and instead, allows “individual drivers to build up their own transportation businesses like true entrepreneur.” According to them, this logic means that Arcade City does not fit LTFRB’s definition of a transport network company and that providers using the Arcade City do not count as a transportation network vehicle service franchise. 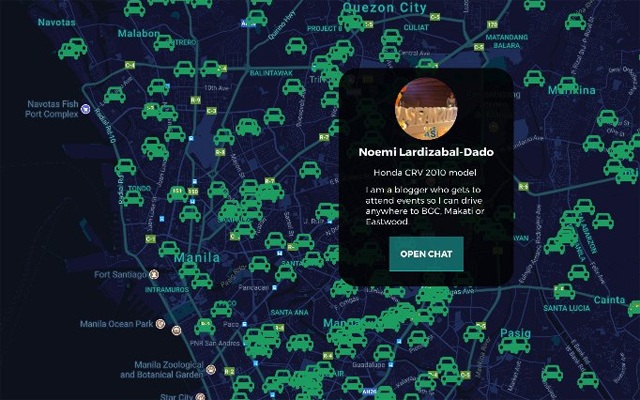 Aside from the Philippines, Arcade City is also expanding to Cambodia, Indonesia, Malaysia, Myanmar, Singapore, Thailand, and Vietnam.

Arcade City will be available for download on Google Play and App Store on April 16. For more information, visit Arcade City's website.