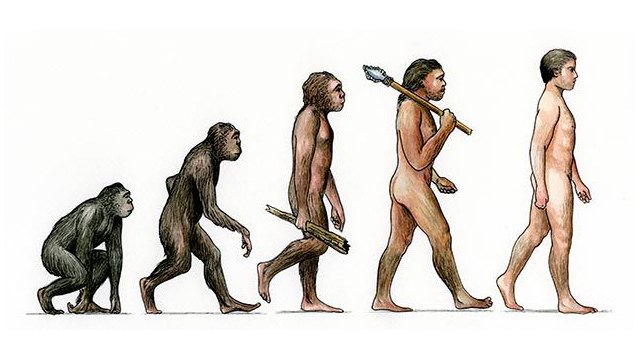 This is big news!

(SPOT.ph) If you've been geeking out on your natural history, you may know that the earliest indicator of human presence on Philippine soil was discovered at Callao Cave in Cagayan. The discovered artifact is a single foot bone estimated to be from 67,000 years ago. Well, we may have to edit our textbooks because the National Museum of the Philippines just announced that recent archaeological excavations show that Homo sapiens (or modern humans) and other species of the genus Homo have been around in the Philippines since 709,000 years ago. 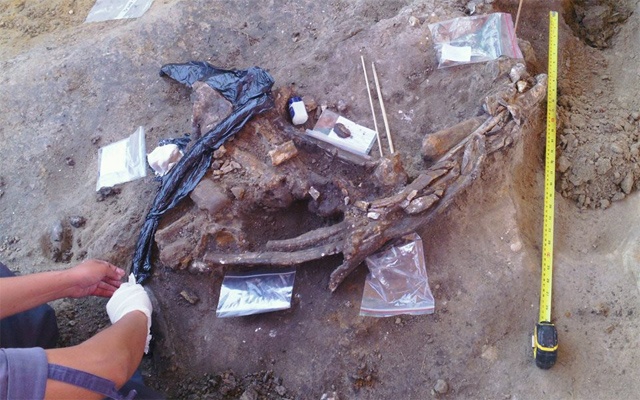 A rhinoceros rib within a cluster of bones found in Rizal, Kalinga

A paper published in the May 10, 2018 issue of the journal Nature (with an online version posted today, May 3) documents the discovery of the oldest piece of evidence of human presence in the Philippines in the municipality of Rizal in Kalinga. Research was conducted by an international team of prehistorians led by Dr. Thomas Ingicco from the Museum National d’Histoire Naturelle in France, with Mr. Clyde Jago-on, Ms. Catherine King, Ms. Marian C. Reyes, and Mr. Angel Bautista from the National Museum of Philippines. The excavation "yielded 57 stone tools associated with an almost-complete disarticulated skeleton of Rhinoceros philippinensis, which shows clear signs of butchery, together with other fossil fauna remains attributed to stegodon, Philippine brown deer, freshwater turtle, and monitor lizard."

So what does this mean for us? Evidence clearly shows that pre-colonial Filipinos have been in existence for hundreds of thousands of years, contrary to what we know. It also suggests that the country "may have had a central role" in the dispersal and evolution of pre-modern humans all over Southeast Asia during the Early Pleistocene period—a.k.a. the Ice Age. We may also have to rethink those things we learned from grade school Sibika about the migration of the Negritos, Indones, and Malays onto our islands. MIND. BLOWN.

Miss World Philippines 2018 History National Museum Of The Philippines
Your Guide to Thriving in This Strange New World
Staying
In? What to watch, what to eat, and where to shop from home
OR
Heading
Out? What you need to know to stay safe when heading out