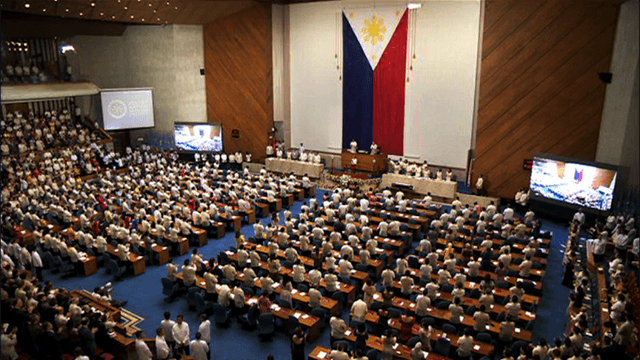 The Philippine Mental Health Law Has Finally Been Enacted

Things are looking up for mental health awareness!

(SPOT.ph) Mental health issues still face a certain stigma in the Philippines, in that many still don't think of it as a "real" illness. There is a misconception that those who struggle with anxiety or depression can will themselves to snap out of their funk at any time. But today, June 21, President Duterte signed Republic Act No. 11036, also known as the Philippine Mental Health Law. The act aims to integrate mental healthcare in the country's general healthcare system, and give all Filipinos access to affordable mental health services and treatments.

The bill was authored and filed in October 2016 by senators Risa Hontiveros (who's also the principal sponsor of the bill), Tito Sotto, Loren Legarda, Antonio Trillanes IV, Bam Aquino, Sonny Angara, and Joel Villanueva. Sen. Legarda also authored a previous version of the bill in July 2016. The passing of the Philippine Mental Health Law aims to safeguard the rights of those with special mental health needs, improve and propagate existing mental health services and facilities, and advocate for proper mental health education. Additionally, the act stipulates the initiation of a national 24/7 suicide prevention hotline and the inclusion of psychiatric consultations and medicines in Philhealth coverage.

According to a Department of Health study, one in every five Filipinos struggles with a mental health disorder. In 2012, the World Health Organization also reported that on average, seven Filipinos commit suicide every day. Here's hoping that this new law will correct current perceptions and attitudes on mental health, and will empower those who suffer with mental illness to seek the help that they need.