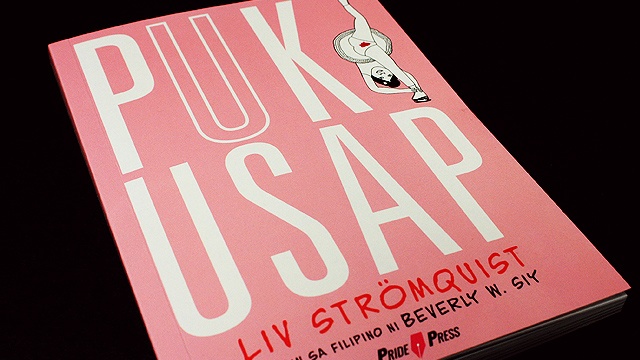 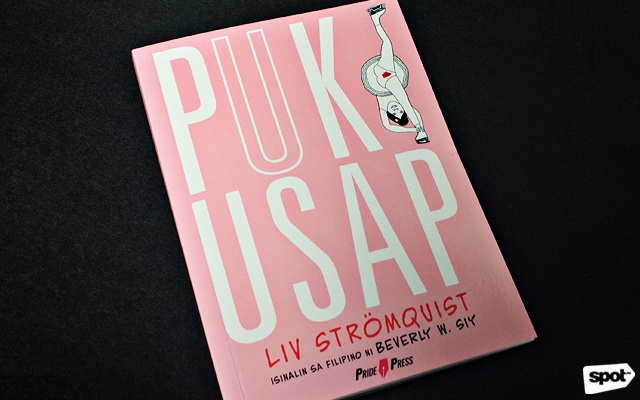 (SPOT.ph) Up until the 20th century, men all over the world believed that women did not experience sexual desire and that it was the wife's duty to make her husband "happy." Because of this, female sexuality wasn't openly discussed; and even in some conservative cultures, words like menstrual period, clitoris, and female orgasm are still considered taboo. Case in point—why do sari-sari stores wrap napkins in newspaper when you buy them per piece? These hush-hush topics are boldly explored through Pukiusap, a hilarious comic book by Swedish artist Liv Strömquist translated into Filipino by Beverly W. Siy. 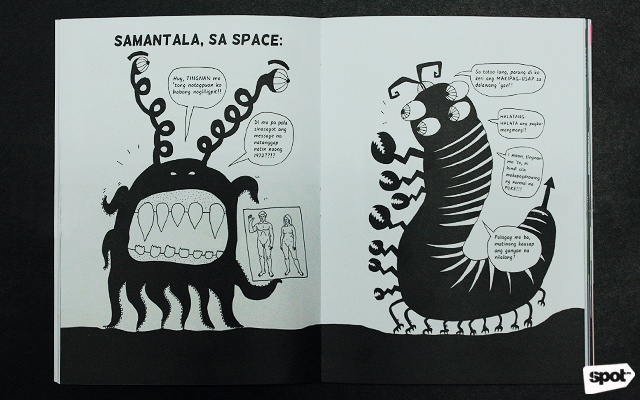 Strömquist’s book Kunskapens frukt (2014) was a huge success in Sweden. 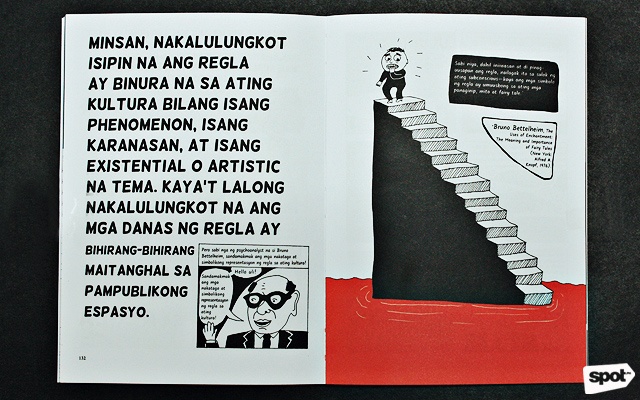 Published by Anvil Publishing under the imprint Pride Press, the launch of this book couldn’t have come at a better time, especially when rape jokes, sexist stereotyping, and misogynistic remarks are thrown around every day by people in power. Who can forget Sen. Tito Sotto's "Na-ano lang" quip about Judy Taguiwalo being a single mother? Or President Duterte's "...lalo na hindi babae" about his preference for the next Chief Justice? Or even the unfortunate joke, "Nagalit ako kasi ni-rape, oo isa rin 'yun. Pero napakaganda, dapat ang mayor muna ang mauna. Sayang," made about a 1989 hostage-taking incident in Davao City? 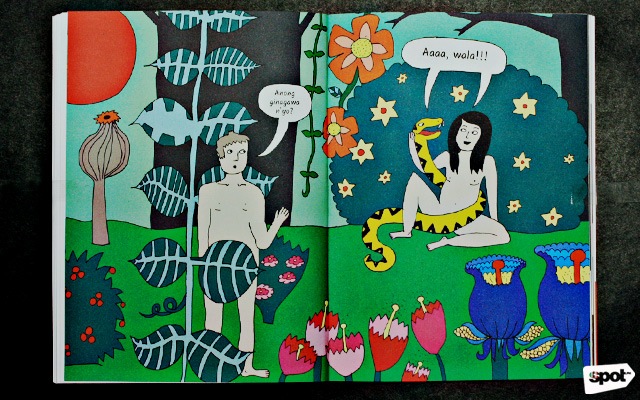 Pukiusap’s tell-all content reveals surprising truths in the history of female sexuality across centuries. There was John Harvey Kellogg’s (1852-1943) insistence that women should rub carbolic acid on their clitoris to prevent them from masturbating—which was at the time believed by doctors to cause cancer, epilepsy, and hysteria. During the infamous Salem witch trials in the 1690s, men would look at women’s private organs to try to determine if they were witches or not. In the 20th century, it was believed that female ejaculation was nothing but pee. These might sound ridiculous today; but in the past, these beliefs were used to discriminate against women. And it looks like society is not getting any farther from our Neanderthal ways.

Prepare to LOL while browsing through the comics. Get ready to see words like puki and tinggil in almost every page. After the last panel, we can only hope that we're one step closer to banishing misogyny all together.