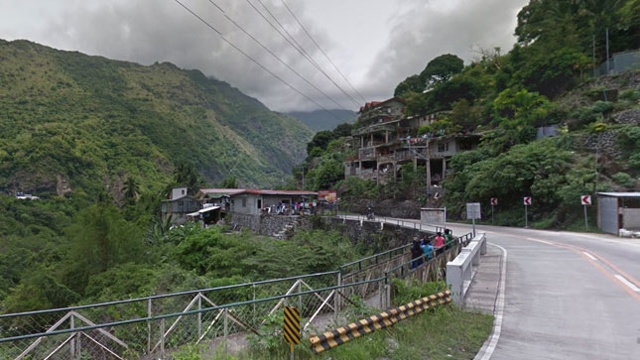 Kennon Road May Soon Be Declared a Heritage Site

It's the country's oldest mountain highway. 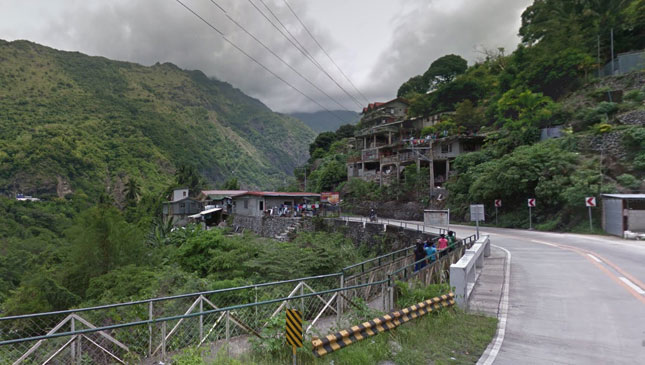 Ask anyone familiar with the road to Baguio and they'd surely know that a huge statue of a lion is there to greet you when you pass by Kennon Road. This highway stretches from the lowland towns of Rosario and Pugo in La Union province, all the way to Baguio City and Tuba in Benguet. Now, this road is one step closer to being declared a national heritage zone.

The House of Representatives just approved on the second reading House Bill 7502, which identifies the Kennon heritage zone as passing through "Barangay BGH, Military Cut-off, Camps 7 and 8, San Vicente, and Poliwes in Baguio City and Barangay Camps 6, 5, 4, 3, 2 and 1 in the municipality of Tuba, Benguet."

If the bill passes, the zone will be given priority development by the Department of Tourism and other concerned government agencies to ensure the conservation and rehabilitation of the road. Given its location high up in the mountains, Kennon Road has been bombarded by numerous earthquakes, landslides, and typhoons since its completion in 1903.

“Kennon Road, which became a part of the nation’s historical and cultural heritage, played a significant role to the progress and prosperity of Baguio City and the province of Benguet. Thus, it deserves to be recognized as a cultural heritage zone,” said the bill's principal author Rep. Mark Go.

With the number of accidents that take place along this highway, this possible rehabilitation project is good news for Benguet residents. What do you guys think about House Bill 7502?