Online Petition Launched to Save the Acacia Trees in Abunuan Road, Bago City, Negros Occidental
Loading
Already a member? Log in
No account yet? Create Account
Spot.ph is your one-stop urban lifestyle guide to the best of Manila. 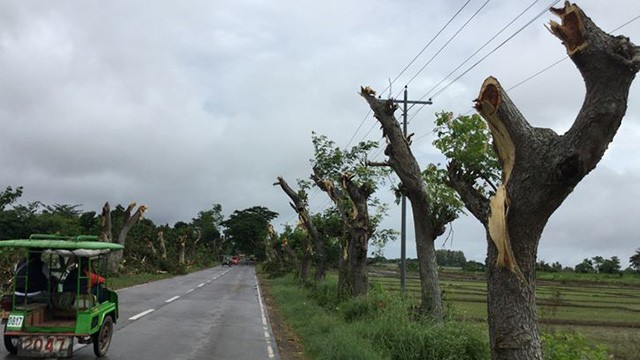 There's Still Time to Save the Acacia Trees in Negros Occidental

An online petition is making the rounds to stop the cutting of trees in Abuanan Road, Bago City.

(SPOT.ph) Abuanan Road in Bago City, Negros Occidental is well known for the multitude of acacia trees that lines its perimeter and forms a beautiful canopy. Some of these trees were recently pruned by the Department of Public Works and Highways contractor to make way for a road widening project that would connect it to the New Bacolod Economic Highway. Fortunately, Joan Nathaniel Gerangaya, head of Bago City's Community Environment and Natural Resources Office announced on July 10 that the cutting of the acacia trees along Abuanan Road has been stopped. 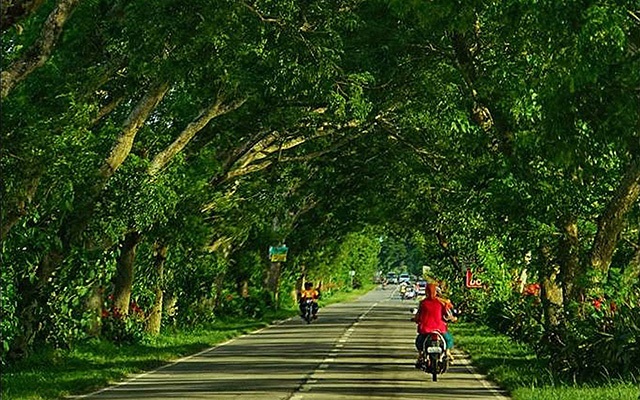 More than 100 of these trees were planted 31 years ago by volunteers of the Organization for Industrial, Spiritual and Cultural Advancement, to commemorate Japanese-Philippine relations.

The unsanctioned cutting of a portion of Abuanan Road’s acacia trees is a violation of Presidential Decree No. 705, or the Forestry Code of the Philippines. Gerangaya says that charges will be filed against those responsible for cutting down the trees without the DENR's approval.