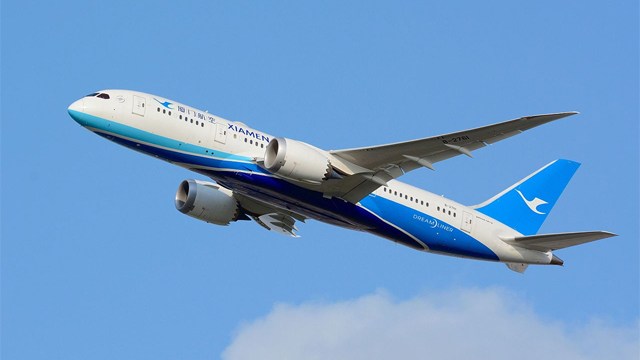 A quick recap on the stuff that's happening lately.

(SPOT.ph) On August 16, broadcaster Ramon Tulfo took to social media to decry what he says is the negligent, arrogant behavior of doctors at the Philippine General Hospital, who he claimed took their time in providing medical attention to a little girl who was hit by his driver while they were in Navotas.

Most interns and resident doctors at the Philippine General Hospital (PGH) are haughty(matapobre). They don’t care much about their poor patients as all they’re interested in is learning medical skills. Why? They are rich kids who graduated from UP, premiere govt school. Shame!

Philippine General Hospital (PGH) has since responded with a statement refuting Tulfo’s claims, and the All UP Academic Employees Union-Manila group has condemned Tulfo’s behavior. The incident has garnered attention on social media, with medical professionals giving everyone an education on how emergency rooms work. Tulfo continues to dig his heels in despite extensive explanations about emergency room procedures. He has ramped up his attacks against his critics and medical professionals in general and refuses to acknowledge his mistake in this situation, thus signaling his readiness for Philippine politics (he was recently announced as one of the PDP-Laban’s senatorial candidates for 2019).

First, they came for our islands and territorial waters. Then, they came for our airspace. The Xiamen Airlines aircraft that skidded off the runway at Ninoy Aquino International Airport on Thursday, August 16, remained stuck there until the early hours of Saturday, August 18, wreaking havoc on flight schedules and causing flights to be redirected to Clark. However, trouble continued to brew, thanks to four recovery flights made by the airline. These flights were not cleared with local airport authorities and caused further congestion at the airport.

On Monday, August 20, Xiamen Airlines finally deigned to issue an apology for the trouble caused by the mishap. While this was purely an accident, we can’t help but wonder if airport authorities actually have a plan in place in case of incidents like this and how prepared they will be in the event of more serious situations. We’re hoping they rely on more than prayers or, heaven forbid, “puso.”

Have you ever been so pissed off that you wanted to just *clenches fist* burn stuff down? That must have been how Alexander James Jaucian, the administrator of Bicol Central Academy in Libmanan, Camarines Sur, felt, because upon seeing students carrying big bags to a school activity, he ordered the confiscation of said bags and had them torched in the middle of the quadrangle, calling the students “Stupid” as the objects blazed. The bags contained everything from school books to laptops, cellphones, and clothes.

Bags of students who have failed to comply the no-bag policy set for the school's event today have been confiscated and burned in the school quadrangle. The said bag contains school stuff, clothings, cp and laptops.

Sadly, the school involved is my alma mater.

The incident went viral when Twitter user @Surrearlism tweeted about this incident on August 17, catching the attention of social media users and all the way to the Department of Education in Bicol, who have now asked the school to explain this incident. Parents have been encouraged to file complaints, and sanctions are expected to be forthcoming. We hope they’ll include mandatory anger management classes.

Xiamen Airlines Ramon Rulfo
Your Guide to Thriving in This Strange New World
Staying
In? What to watch, what to eat, and where to shop from home
OR
Heading
Out? What you need to know to stay safe when heading out