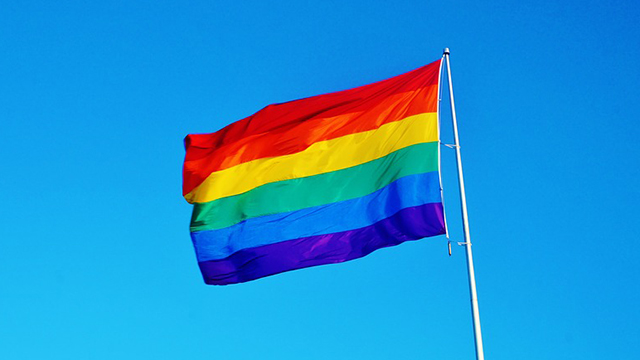 (SPOT.ph) Remember that bunch of colorful rubber bands known as the 2019 Southeast Asian Games logo presented by the Philippine SEA Games Organizing Committee? Despite the widespread criticism and the sordid lack of imagination that went into “creating” the logo, a supposed insider says it’s likely that it won’t be replaced, citing the 2012 London Olympics and the 2020 Tokyo Olympics logos as similar examples of logos that were widely mocked. No no, wait, that’s not the worst part: The insider added that the logo was apparently designed by "a top-notch advertising agency based in Hong Kong." Yeah, okay.

After being nominated by the Judicial and Bar Council on Friday, August 24, and receiving six votes, now-Chief Justice Teresita de Castro was formally appointed by the President on Monday, August 27, and will serve in that position until her retirement on October 8. She already has one achievement as Chief Justice lodged under her belt: de Castro beats out former Chief Justice Pedro Yap for having the shortest term ever. Yap served for only 72 days, while de Castro’s term will last for just 42 days. De Castro already plans to revive judicial reform projects she’s been brewing since 2009. Cramming level: Expert.

The more you bash me, the more I get an orgasm. Bash me more!

In his continuing crusade against "arrogant" doctors, Ramon Tulfo is calling on people to secretly videotape doctors at the Philippine General Hospital and other government hospitals. That’s against the law, though. We’d love to say more about this, but this particular tweet of his is making us think twice, and we don’t want to give him any sort of satisfaction.

Transgender celebrity impersonator KaladKaren Davila, whose given name is Jervi Li, posted a video on Sunday, August 26, of an incident that took place on Saturday, August 25, at H&J Sports Bar and Restaurant in Makati. In the video, she and her friends were blocked by a bouncer from entering the bar. Supervisor Butch Montejo claimed that "ladyboys" that visited the bar the previous night were harassing customers and stealing, hence the ban on people such as Li and her friends (who were most assuredly not the aforementioned ladyboys). The bar probably doesn’t enforce such a blanket ban on all straight people after straight people cause trouble on the premises, or else it would already be empty and most likely out of business by now.

2019 SEA Games Logo KaladKaren Davila Jervi Li Chief Justice Teresita De Castro News Philippine General Hospital Ramon Tulfo
Your Guide to Thriving in This Strange New World
Staying
In? What to watch, what to eat, and where to shop from home
OR
Heading
Out? What you need to know to stay safe when heading out