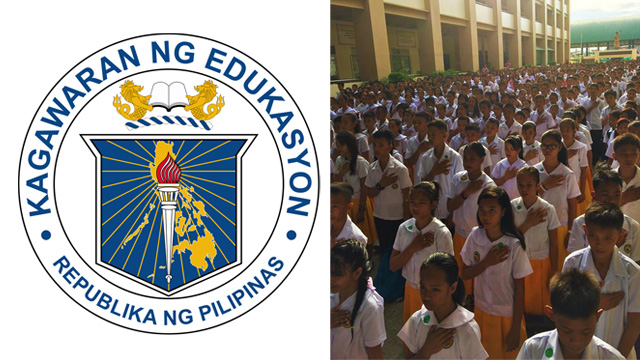 And CHED might be rethinking its own decision too.

(SPOT.ph) Last week, news broke that the Commission on Higher Education was scrapping Filipino, Panitikan, and the Philippine Constitution as core subjects in college, although recent reports say that the Commission on Higher Education (CHED) may now be walking back on that decision somewhat, in response to widespread criticism of the move and the possibility that thousands of teachers will lose their jobs as a result.

In relation to that, people have turned their attention to another development in public schools—the teaching of the Korean language, a program that was actually announced last year. Outrage brewed when news spread that the Korean language course was meant to replace Filipino subjects, prompting people to share memes and posts about Philippine languages, including endangered ones, and ancient writing systems to highlight the value of learning Philippine languages instead of foreign ones.

In response, the DepEd released a statement clarifying that Korean is not meant to replace Filipino and is simply an elective class. The Korean language is one of the languages—aside from Spanish, French, German, Chinese, and Japanese—being taught for the Special Program in Foreign Language (SPFL) classes in public schools, which aim to “cater to multiple intelligences of the learners and to help equip them with the necessary skills to meaningfully engage in a linguistically and culturally diverse world.”

However, based on the grammatical errors in that statement, which remains up on DepEd’s official Facebook page, it looks like someone at the DepEd could do with some refresher courses in English, too.