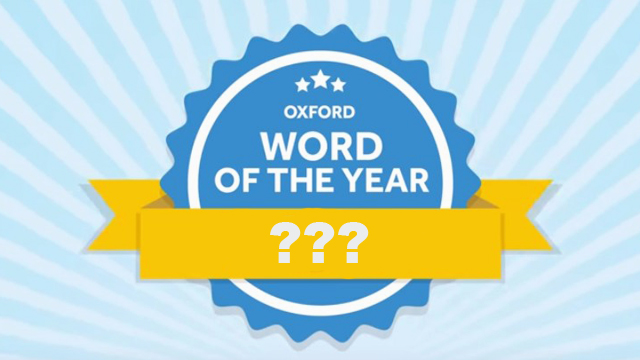 Oxford's Word of the Year Is Totally Relatable

And you've probably been using it a lot!

(SPOT.ph) The year is almost over and though everyone's excited about leaving 2018 behind and starting over for 2019, it's still important to look back the past 12 months and maybe reflect on how the year had passed. For Oxford Dictionary, much of 2018 has been... toxic. Well, at least that's what it seems like anyway! "Toxic" has been chosen as Oxford's Word of the Year, and is it just us or is it actually so accurate?

According to Oxford, the word was chosen for its "sheer scope of application," saying it has been used to describe different things in varied contexts. The most habitually used word alongside toxic is "chemical," according to Oxford's research. The second would be "masculinity," which Oxford attributes to the #MeToo movement putting the spotlight on the norms often perpetuated by the boys-will-be-boys mentality.

The literal definition of the adjective toxic is "poisonous." According to Oxford, it first appeared in English in the mid-seventeenth century and was derived from the medieval Latin word toxicus, meaning "poisoned" or "imbued with poisoned."

But its etymology can actually be traced back to the the Greeks for their use of toxikon pharmakon, or poison-tipped arrows. What makes it all the more interesting is that pharmakon is actually the word for "poison," while toxikon comes from the word "toxon," which means bow. It was the latter that Latin picked up on and eventually came to the English language we know now.