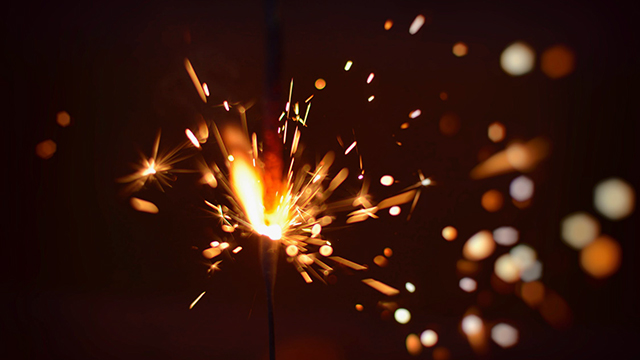 You Might Want to Think Twice Before Using These Firecrackers

(SPOT.ph) We can’t help it: New Year is usually celebrated with fireworks. But with so many reported injuries so far, it’s no surprise to see the government stepping in and regulating the use of firecrackers this holiday season. The Department of Interior and Local Government has directed the Philippine National Police and local government units to be more vigilant in enforcing regulations on prohibited firecrackers.

Aside from these, firecrackers weighing more than 0.2 grams or has fuses that would burn in less than three seconds are also illegal, along with unlabeled and imported pyrotechnics.

Those who would be caught using prohibited firecrackers can be sentenced six months to one year of prison time and fined P30,000.

New Year Fireworks Firecrackers Pyrotechnics
Your Guide to Thriving in This Strange New World
Staying
In? What to watch, what to eat, and where to shop from home
OR
Heading
Out? What you need to know to stay safe when heading out