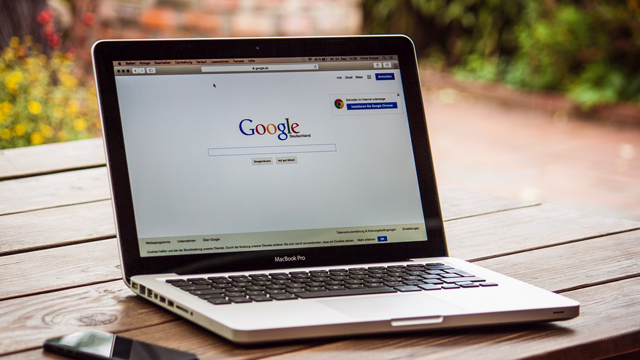 Did You Know You Could Check Content Removal Requests on Google?

(SPOT.ph) It's important to practice transparency to promote an environment of truth and a free flow of vital information. In 2010, Google came up with a government requests tool, which was described as a "natural extension" of their mission "to make information accessible and useful."  Years later, the tool has turned into the Transparency Report, which regularly publishes information on government and corporate policies affecting "privacy, security, and access to information online." Apart from requests for user information, the site also shares data on content removal—from content that may infringe on copyright, to requests coming from government agencies and courts worldwide.

According to Google, courts and government agencies regularly request for them to remove information from Google products. The teams from the company reviews each request to determine whether content should be taken down or not, particularly if laws or product policies are violated.

Interactive graphs on the web page lets you see which government branches made most requests, what reasons were often used, and from which platform the content was posted. Based on Google's data, most of the items named for removal are posted in blog sites or on Youtube.

Google collects and publishes data in six-month periods. In some cases, Google includes details of some of the government requests in their reports, highlighting those that "may be of public interest."

"We share this information to shed light on the scale and scope of government requests for content removals," says Google. "We hope to draw attention to the laws and legal processes around the world that affect access to information online."

Each report shows an overview data gathered across all countries for a specific time period, but it can also be toggled to view data for each country, including the Philippines.

Google Transparency
Your Guide to Thriving in This Strange New World
Staying
In? What to watch, what to eat, and where to shop from home
OR
Heading
Out? What you need to know to stay safe when heading out