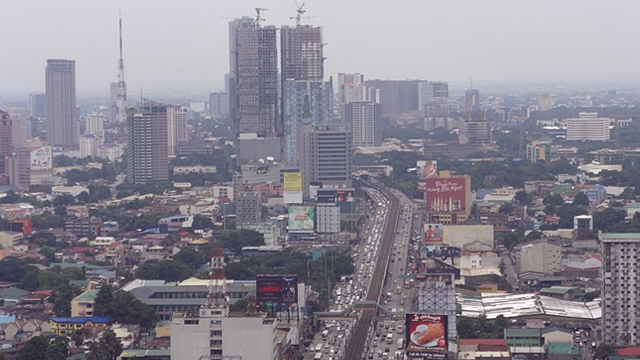 Philippine Cities' Good Air Quality Rank "Not a Cause for Celebration"

(SPOT.ph) According to the 2018 AirVisual World Air Quality Report, 11 cities in the Philippines were listed among the cleanest in Southeast Asia. On March 7, environmental organization Greenpeace Philippines released a statement about how the study's data is being interpreted, as the report "represents only a small fraction of the air pollution situation in the country." According to the organization, the Philippines has the "least average number of monitoring stations per city in the region."

"The good ranking of Philippine cities in the global report is not a cause for celebration," says Greenpeace Philippines campaigner Khevin Yu. "In fact, the report highlights the urgent need for more comprehensive, governmental, real-time monitoring networks for the public to fully understand the state of air quality in the Philippines."

The AirVisual study had to rely on the use of only one or two devices to assess the air quality in the cities highlighted in the report, most of which are not located near coal-fired power plants. In 2016, Greenpeace conducted a study which estimates that coal plant emissions could kill 2,400 Filipinos each year.

"Anyone in the country who has been in cities and main thoroughfares of Metro Manila and Calamba knows that we have air pollution problems," Yu states.

According to the AirVisual report, the Philippine cities believed to have the cleanest air are Calamba, Valenzuela, Carmona, Parañaque, Davao, Makati, Manila, Mandaluyong, Balanga, Quezon City, and Las Piñas.