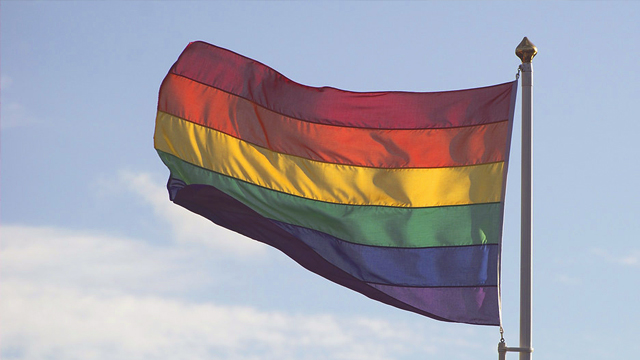 Can we be the next Taiwan?

(SPOT.ph) Just a few weeks before the whole world celebrates Pride Month in June, the House of Representatives is holding an online poll that may affect the lawmakers' discussion on the legalization of same-sex unions as civil partnership in the country. The poll is posted on the official website of the 17th Congress, and voters can choose whether they're in favor of the proposal or not.

Atty. Jesus Nicardo Falcis III in May 2015 filed a 31-page petition asking the Supreme Court to nullify Articles 1 and 2 of The Family Code of the Philippines, which "defines and limits marriage as between man and woman," since the 1987 Philippine Constitution and the 1949 Civil Code of the Philippines "did not define and limit marriage as between man and woman," among other things. It was the first petition of its kind in Philippine court.

Three years later, the Supreme Court tackled the issue in two rounds of oral arguments in June 2018. Solicitor General Jose Calida, however, argued that "same-sex couples can live happily together but they cannot demand that the state recognize same-sex marriages because the Constitution doesn't allow such unions" while Associate Justice Francis Jardeleza said he was "more inclined" to dismiss the petition.

Chief Justice Antonio Carpio made a remark that civil partnerships among same-sex couples is constitutional and directed the opposing parties to submit their respective memoranda within 30 days. The same phrase "civil partnerships" was also used by former House Speaker Pantaleon Alvarez when he filed a bill seeking the recognition of same-sex unions in October 2017.

It was used again in the Congress’ online poll.

As of writing, 24% (almost 7,000 votes) said that they're in favor of the proposal "because this will give equal civil rights to same-sex couples. The bill provides such couples with legal partnership status that will govern their property rights, custodial rights over children and adoption rights" while 76% (more than 22,000 votes) are against the issue "because the underlying intention is to legalize marriage between members of the same sex and I personally believe this is wrong."

Taiwan on May 17 passed a bill that gives same-sex couples the right to get married. It is the first country in Asia to legalize same-sex marriage. The new law takes effect on May 24.