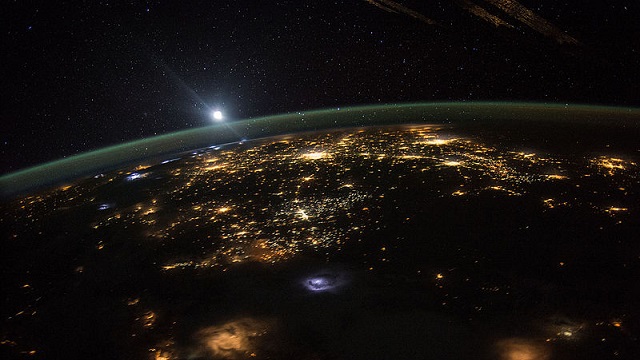 This Senate Bill Seeks to Create a National Space Agency

We might soon be joining the space race to Mars!

(SPOT.ph) It was a huge step forward when DIWATA, the nation's first microsatellite, was launched in March 2016. Now, the Philippines is taking another giant leap with the approval of Senate Bill 1983, a.k.a the "Philippine Space Act."

"Launching a Philippine Space Agency will give us a new perspective and valuable insights that can help solve some of our country's biggest problems," said Senator Benigno "Bam" Aquino IV in a speech to the Senate last September 2018. He argued that a space program could help the nation with disaster management, agribusiness, environmental conservation, telecommunications and more. Aquino penned the bill with fellow senators Loren Legarda, Vic "Tito" Sotto III, and Sonny Angara.

The Philippine Space Policy is a 10-year roadmap towards "becoming a space-capable and space-faring nation," that aims to follow six key development areas. Leading the list is National Security and Development, followed by Hazard Management and Climate Studies, Research and Development, Space Industry Capacity Building, Education and Awareness, and finally, International Cooperation.

Following this framework, the Philippine Space Agency (PhilSA) will be in charge of actually executing the space policy. PhilSA's main goal is to develop science and technology for the people's benefit, while also making the Philippines a main player in the international space industry. This agency will be attached to the Office of the President and will be led by a Director General, as appointed by the president.

An initial funding of P1 billion will be taken from Office of the President's budget, if the bill is made effective. Then when everything is ready to go, an amount of P2 billion will be released annually to PhilSA for a period of five years—taken from the income of the Bases Conversion Development Authority and the Philippine Amusement and Gaming Corporation—totaling to P10 billion.

A Philippine Space Council will also be established to oversee the entire operation, headed by the president with representatives from the different national departments, such as National Defense, Science and Technology, and Agriculture.