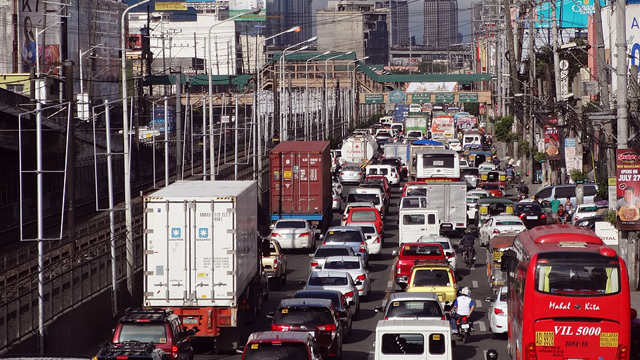 Commuters can breathe easy for a little while longer.

(SPOT.ph) The Metropolitan Manila Development Authority has been under fire this past few months for pushing a regulation that aims to close all provincial bus terminals along EDSA—which may complicate the commute to and from the Metro. Under Regulation 19-002, provincial bus terminals will no longer be able to operate along EDSA, with the agency originally eyeing 47 bus terminals to be closed down by this month, June. A final schedule has not yet been set, according to Metropolitan Manila Development Authority (MMDA) General Manager Jojo Garcia Jr. in a report by the Philippine News Agency.

“Wala pang definite schedule. Hopefully matapos lahat ng guidelines and policy ng [Department of Transportation] and [Land Transportation Franchising and Regulatory Board]. After that, we can implement it," Garcia told the Philippine News Agency.

This comes after Congressman Joey Salceda, representative of the second district of Albay, filed a petition with the Supreme Court to stop the MMDA from implementing the regulation on May 27. Salceda points out that the regulation will greatly affect commuters coming from provincial areas, with his petition stating implementation will create "so much inconvenience and added economic cost to the provincial commuters, mostly composed of poor travelers."

Salceda is the second to petition the Supreme Court to halt MMDA's regulation, with the first being party list organization AKO-Bicol in April. They questioned the legal jurisdiction of MMDA to revoke the operators business permits and licenses.

Under the MMDA regulation, provincial buses will no longer be able to drop off or load passengers within the Metro, and instead passengers will be dropped off at terminals in Sta. Rosa, Laguna, and Valenzuela City. A dry run done from April 22 to May 6 was suspended when details were needed to be ironed out between the MMDA, Department of Transportation, and Land Transportation Franchising and Regulatory Board.

A strict no loading and unloading policy for provincial buses along EDSA has also been enforced by the MMDA since the dry run and remains in effect.

Mmda Edsa Bus Edsa Bus Ban City Life
Your Guide to Thriving in This Strange New World
Staying
In? What to watch, what to eat, and where to shop from home
OR
Heading
Out? What you need to know to stay safe when heading out