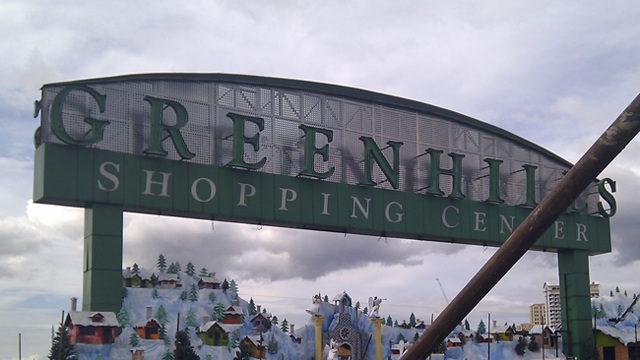 Park at your own risk.

It looks like the San Juan City government is shifting its fight against traffic and illegal parking into full gear.

This new policy is effective as of July 25, thanks to Mayor Francis Zamora's signing of Executive Order no. 4. The Mayor, along with Metropolitan Manila Development Authority special operations commander Bong Nebrija, even conducted anti-illegal parking operations to kick off the city's new fight against traffic.

You've been warned. Be careful where you park, lest your car ends up getting towed.