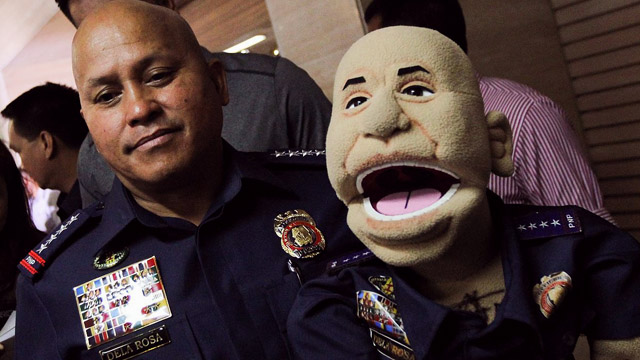 Bato Forgets About a "Second Chance," Pushes for Death Penalty

The senator sure has a lot of emotions.

Dela Rosa originally defended the supposed decision to release the convicted Antonio Sanchez based on his eligibility under Republic Act 10592. "[If ] it is determined by the Board of Pardons and Parole that he deserves that commutation, then why not?" he said, as quoted in a report by the Philippine Daily Inquirer. He added: "According to corrections officers, nagbait na daw. In fact, nakikita nila na nagpapalda na nga daw. So changed man na talaga siya."

Speaking of second chances, Dela Rosa has been a staunch supporter of capital punishment since being voted into office. In July, he filed a bill to reinstate the death penalty for those in the illegal drug trade. Dela Rosa also headed the current administration's "war on drugs" as the Philippine National Police Chief from 2016 to 2018. Just a few months into his leadership, he was quoted as saying, "I am also begging your indulgence to please understand if the killings will continue," in a report by the Manila Bulletin.