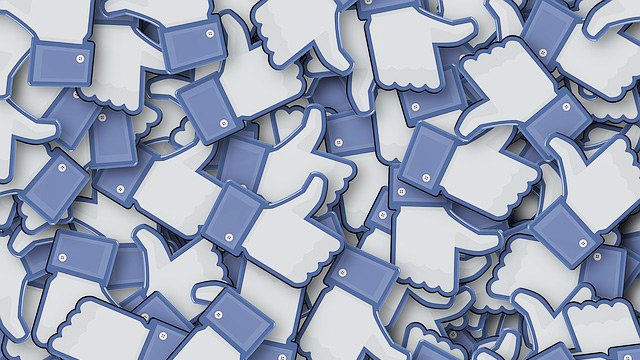 Here's Why Facebook May Hide the Number of "Likes" Soon

It seems like Facebook is following in Instagram’s footsteps as it tests out removing the like count visibility on their website. The move reportedly comes in a bid to better their users' mental health and keep the state of their self-esteem from being dependent on the approval of other people. Currently, the test is exclusive to select users in Australia.

Technology blogger and app researcher Jane Manchun Wong first pointed out the change on a Twitter post nearly a month ago, showing its effect from a Facebook status of hers back in 2018. As seen from her screenshot below, users may still see how many people can like their posts by referring to the "people who reacted" list, but the post itself will only display the name of a friend "and others" who've reacted to it. The removal also includes other reaction emojis and view counts for videos.

In an interview with the ABC Company, Facebook Australia Policy Director Mia Garlick confirmed the news, stating that the social-media site hopes to improve their user's overall experience by putting focus on the quality of their posts rather than the quantity of the reactions they get. It's a stride that may hopefully turn out beneficial in the long run, especially for young people, as past research suggests that Facebook likes have been negatively linked to anxiety and one's perception of themselves.

"Generally, people with low self-esteem are especially likely to take others' negative comments to heart. Recently, researchers at Facebook found that this carries over to reactions to online feedback. Those with low self-esteem tend to feel bad if they perceive that a Facebook post of theirs has received an insufficient number of likes," Psychology professor Gwendolyn Seidman, Ph.D. wrote on Psychology Today in 2016.

Instagram made the same move back in April, having already removed the like-count visibility of select users from seven countries, in order to hone an environment where people can be more comfortable about the photos they post and be free from the pressure of garnering plenty of likes.

Whether Facebook decides to roll out the feature throughout users worldwide will still depend on the result of their current testing.

Facebook Social Media Syndication
Your Guide to Thriving in This Strange New World
Staying
In? What to watch, what to eat, and where to shop from home
OR
Heading
Out? What you need to know to stay safe when heading out