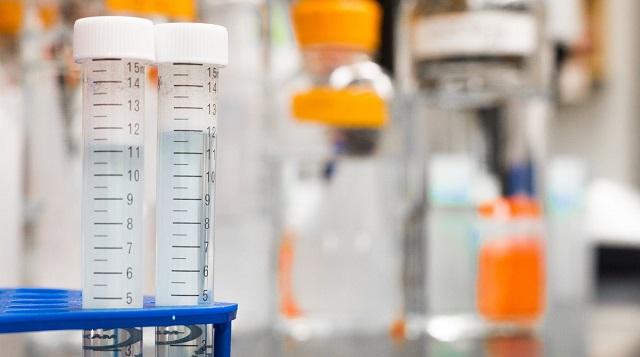 PSA: There Will Be a Free, Nationwide HIV Testing Service on Saturday

No better time than now.

(SPOT.ph) Around 35 cases of HIV in the Philippines are reported daily, according to a report by ABS CBN News. With the number on the rise, local advocates are setting up a free and confidential way to quell any possible fears people might have. Several HIV testing centers nationwide—with five in the Metro—will be set up on Saturday, November 23, from 11 a.m. to 7 p.m., by the Philippine Educational Theater Association and LoveYourself, Inc.

As part of their "Know Your Status and Play" project, there will be a a total of 19 testing centers all over the country. For Metro Manila folks, you can head to any of the following sites:

You can register through an online form for the test. The form also contains the 19 possible sites where you can go depending on where you are in the country. There will be testing sites in Bacoor and Imus, Cavite, plus two others in Pampanga and Palawan. In Visayas, there will be seven centers with two in Cebu, one in Lapu-Lapu, Mandaue, Talisay, and another two in Iloilo. There will be three centers in Mindanao: in Cagayan de Oro, Davao, and Zamboanga. All will be held at the same time, except in Davao, where the center will be open from 9 a.m. to 12 a.m.

The collaboration is in line with the Philippine Educational Theater Association's (PETA) drive to raise awareness on HIV. As theater performer Jimi Marquez puts it, "When you're getting tested, it's a win-win situation if you think about it. If you're negative, you know you're practicing safe sex correctly. If you're positive, then you get to know what to do next."

The "Know Your Status and Play" HIV testing project will be at 19 centers nationwide on Saturday, November 23. Sign up through the online form here.

Adventurer Savvy Seasoned Philippine Educational Theater Association Peta Hiv Advisory
Your Guide to Thriving in This Strange New World
Staying
In? What to watch, what to eat, and where to shop from home
OR
Heading
Out? What you need to know to stay safe when heading out