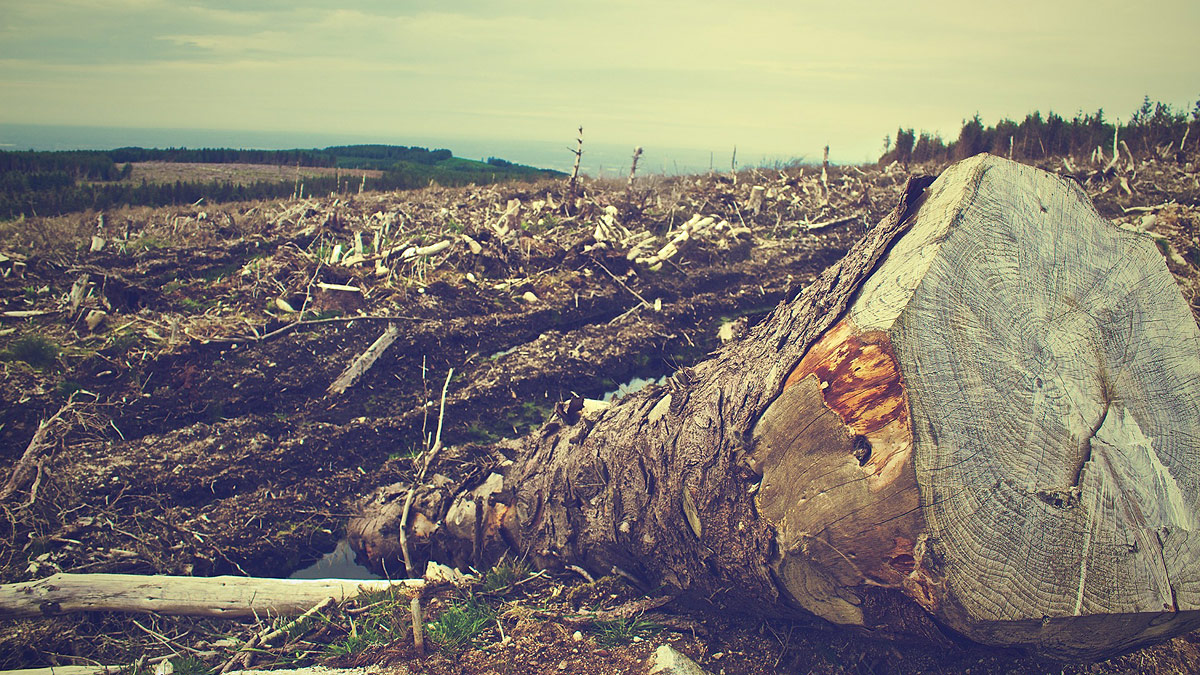 LOOK: This Philippine Map Shows We Might Not Even Make It to 2050

It's not just because of climate change.

(SPOT.ph) Before we relied on Google Maps' Street View and Waze, actual printed maps helped voyagers explore faraway lands and seas, gave astronomers an idea of the vastness of the solar system, and pointed hikers in the right direction. These maps depicted spaces as big as the universe or as small as your neighborhood. But mapmaker David Garcia drafted a map that, he says, makes him anxious. And who wouldn’t be? This map of the "Feel-ippines," as he calls it, shows various regions of the country and the problems that plague them—from political to environmental issues.

“Taking this off my bedroom wall because I get very anxious whenever I see it just before I sleep. Sometimes, you have to forget the Philippines. Sometimes,” he said in a Twitter post on February 23. He added that “it reflects [his] struggles as a #mapmaker doing a PhD and worrying about home at the same time.”

Garcia, a Filipino cartographer based in New Zealand, specializes in Geographic Information Science. He is currently focusing on the usability of crowd-sourced geographic information as a PhD scholar at the University of Canterbury. He has, in the past, worked with the United Nations as mapping specialist on recovery and rehabilitation efforts in post-calamity resettlements in the Visayas.

Seeing these disadvantaged places up close, it doesn't come as a surprise that he scribbled and identified regions in the Philippines where there's rampant "deforestation, overfarming, and habitat loss," "political violence," "rapid urbanization, loss of farmlands," "peasant landlessness," "massive mining," "displacement of indigenous peoples," and "multi-faction conflict." There is also a label that says: "Loss of islands and biodiversity in the West Philippine Sea.”

The “Feel-ippines” map isn’t for sale or download unlike Garcia’s other cool maps available on his website—or at least, not yet. But it’s a good reminder of the things we need to fight for if we want to keep our 7,641 islands intact. Plus, 2050—predicted to be the end of human civilization should the climate crisis continue—doesn’t seem too far away.

Photo by Picography from Pixabay

Adventurer Savvy Seasoned Maps Philippines
Your Guide to Thriving in This Strange New World
Staying
In? What to watch, what to eat, and where to shop from home
OR
Heading
Out? What you need to know to stay safe when heading out