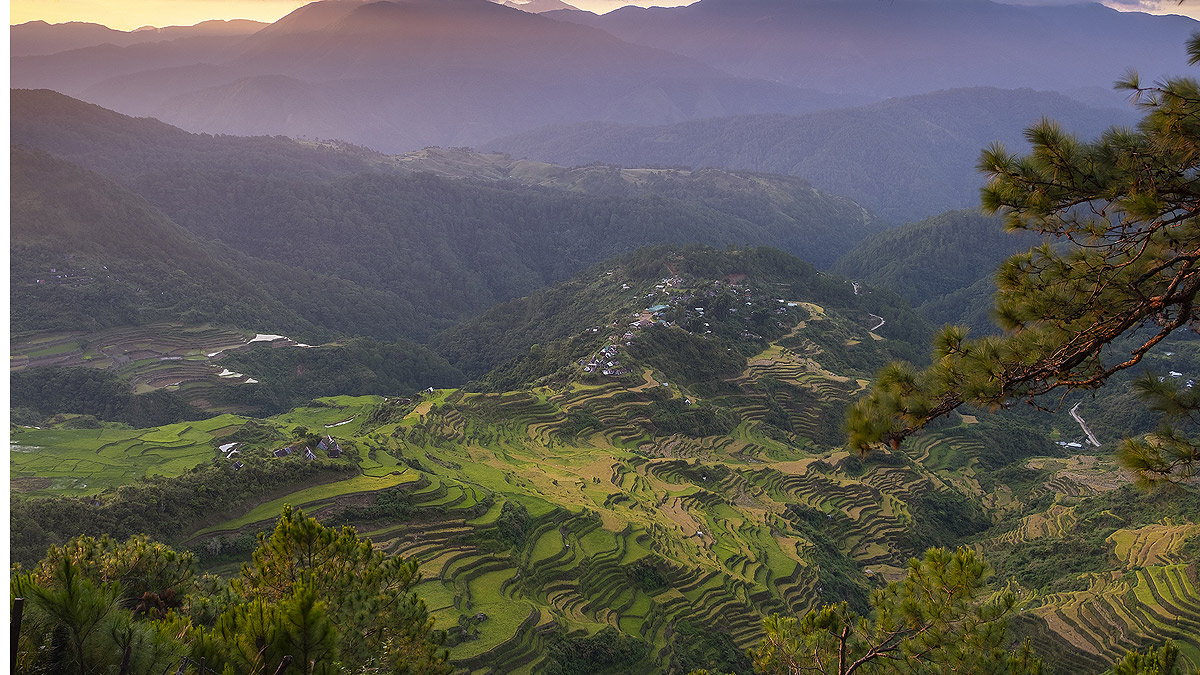 This Community in the Cordilleras Shows the True Meaning of Bayanihan

The term is getting thrown around a lot lately.

(SPOT.ph) Our daily lives have been far from normal since the Luzon-wide enhanced community quarantine was imposed on March 17. With travel to and from Metro Manila limited, concerns regarding food supply arose, and with daily-wage earners unable to work, more and more have come to depend on donations from private groups and relief from local governments. But a self-sufficient municipality in the Mountain Province is taking a hard pass on food packs rationed by the Department of Social Welfare and Development, in the knowledge that they will be able to sustain themselves through a practice in which those who have more help those who have less.

"Let the national government feed those more needy urban [poor] in the cities and those less fortunate in other areas who can't sustain themselves, while we sustain ourselves while we can," Sadanga municipal mayor Gabino P. Ganggangan said in a public notice released on March 30.

Sadanga, a municipality in the Mountain Province, is found north of the province's capital—Bontoc—and northeast of the more popular Sagada. Despite the influx of tourists in neighboring towns, it has preserved its peoples' cultures, including the continuous use of the Sinadanga language in homes and schools and the practice of indigenous rituals. The ethno-linguistic group also enforces teer or day of rest, which closes off the whole village to visitors.

It is this dedication to keeping their traditions intact that is now helping the local community survive the global crisis. “It’s not that we don't have poor and needy families but I believe that we, as tribal communities, still have and should sustain our ‘built in’ and homegrown or indigenous social structure, values, and practice of taking care of our respective relatives or kins [and] neighbors or kailyan in distress during hard times or economic crisis,” explained Ganggangan.

It is the Sinadanga's practice that the richer members (called kadangyans) "aid their needy relatives by lending their surpluses." Should the families run out of rice, the kadangyans would be mandated by the municipality to open up their granaries (agamangs) to sustain the community until the next harvest season.

"I assure that no family shall go hungry in our municipality even during these hard times," the municipal mayor continued. Now, that's the true spirit of bayanihan.

Cordillera Sagada Mountain Province Covid-19 Government Covid-19 Adventurer Savvy Seasoned Regional New Normal Opinions
Your Guide to Thriving in This Strange New World
Staying
In? What to watch, what to eat, and where to shop from home
OR
Heading
Out? What you need to know to stay safe when heading out