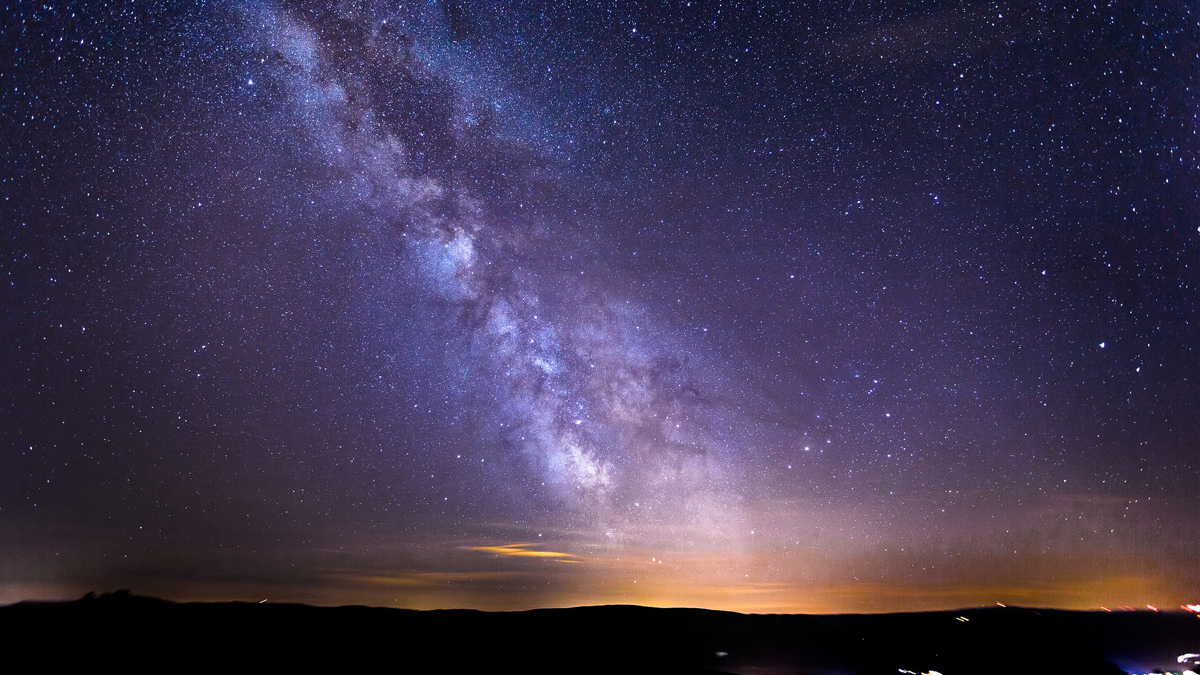 (SPOT.ph) We all learned about black holes in school. They’re massive blobs of nothingness (ironic, we know) sucking everything in, even light—or at least that’s how we imagined it. But a recent discovery shows that this vacuum cleaner-like body in outer space is not that evil. A star, fondly called S2, was seen dancing around a black hole, called Sagittarius A*, at the center of the Milky Way Galaxy in the last 27 years. The study titled “Detection of the Schwarzschild Precession in the Orbit of the Star S2 Near the Galactic Centre Massive Black Hole,” which is an international collaboration of researchers at the European Southern Observatory in Germany, was published in the journal Astronomy & Astrophysics on April 16.

The dance, which is actually a pack of stars orbiting the black hole, traced the shape of a rosette. This motion was already predicted by Albert Einstein in 1915 when he developed his theory of general relativity. The groundbreaking scientist's proposition not only implied the existence of black holes, but also that the orbit of any cosmic body drifting around one would be shaped like a rosette because of the extreme gravitational pull and bending of space and time. It's a lot different from the ellipse-shaped orbits that we know from Isaac Newton's theorem of revolving orbits.

German physicist and astronomer Karl Schwarzschild later provided the first exact solution to Einstein's field equations, which is why the rosette-shaped orbit is called the Schwarzschild precession. More than a century later, a team of scientists has the evidence to prove it.

"Einstein's general relativity predicts that bound orbits of one object around another are not closed, as in Newtonian Gravity, but precess forwards in the plane of motion. This famous effect—first seen in the orbit of the planet Mercury around the Sun—was the first evidence in favor of general relativity,"  co-author Reinhard Genzel said in a press release published by Max Planck Institute. The observation also proved that Sagittarius A* is a supermassive black hole that's four million times the mass of the Sun.

It was a matter of "pics or it didn't happen," and the European Southern Observatory's Very Large Telescope in Chile took a lot of shots (or rather a lot of ratios and measurements to produce a visual representation). Andreas Eckart, an astrophysicist at Cologne University and co-author on the paper, said that the observatory is also set to fire up the Extremely Large Telescope in five years’ time. "If we are lucky, we might capture stars close enough that they actually feel the rotation, the spin, of the black hole," he said about the future of their study. It'll be another chance to prove or disprove Einstein's theory. But we probably already know that he’s right.

Main photo by Rene Tittmann from Pixabay; for illustrative purposes only.

Science Space Adventurer Savvy Seasoned
Your Guide to Thriving in This Strange New World
Staying
In? What to watch, what to eat, and where to shop from home
OR
Heading
Out? What you need to know to stay safe when heading out