Second Tranche of SAP to Cover Families in Areas Still Under ECQ
Loading
Already a member? Log in
No account yet? Create Account
Spot.ph is your one-stop urban lifestyle guide to the best of Manila. 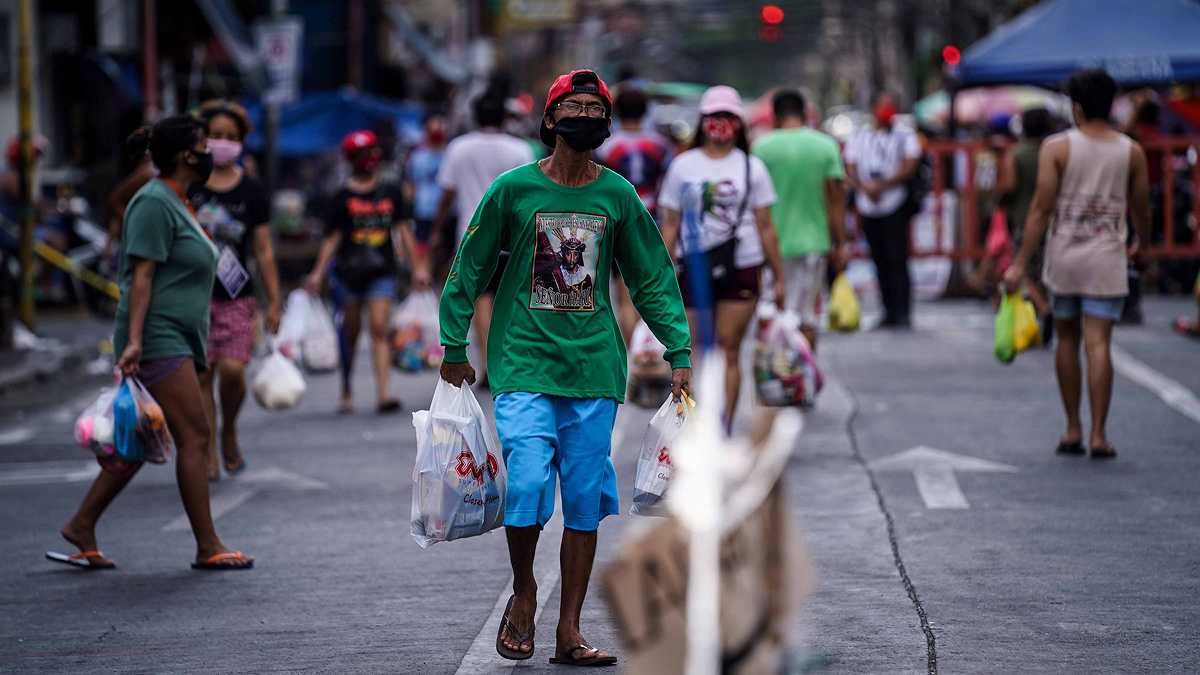 Due to "limited budget."

(SPOT.ph) When the enhanced community quarantine was declared over Metro Manila, Luzon, and parts of Visayas and Mindanao, everything was at stand still. The most affected was the people's source of income—some had to deal with layoffs, "no work, no pay" schemes, or receive monthly salaries but with deductions. With no way to put food on the table, most families are dependent on the Department of Social Welfare and Development's social amelioration program. Presidential spokesperson Harry Roque, however, said on May 12 that those who live in areas that remained under enhanced community quarantine (ECQ) as of May 1 will be the ones who will receive cash aid for the second tranche.

On May 1, most parts of the Philippines were already eased into general community quarantine. Today, May 12, it was announced that only Metro Manila, Laguna, and Cebu City will be under modified ECQ until May 31.

The Department of Social Welfare and Development (DSWD) targeted to distribute P5,000 to P8,000 cash aid to a total of 18 million families in the country. Roque announced on May 2 that an additional five million families will also be included in the program. DSWD was also mandated by the Bayanihan to Heal as One Act to distribute twice—one for April and one for May.

But as of May 10—10 days after the original deadline of April 30, only 16.1 million beneficiaries (89.42%) have been served by the first tranche. "Total amount disbursed as of 12 noon [on May 10] is P90.56 billion," DSWD spokesperson Irene Dumlao said in a report by the Philippine Daily Inquirer. On DSWD's website, it was recorded that a total of P91.60 billion was already disbursed to beneficiaries as of May 11, 8 p.m. This is only 46% of Malacañang’s allotment of P200 billion for the social amelioration program (SAP).

Under MECQ, only selected manufacturing and processing plants can operate with a maximum of 50% for their workforce; while only 75% capacity is allowed for government offices and other industries under GCQ.

Covid-19 Covid-19 Government SAP Dswd Adventurer Savvy Seasoned New Normal Opinions Government
Your Guide to Thriving in This Strange New World
Staying
In? What to watch, what to eat, and where to shop from home
OR
Heading
Out? What you need to know to stay safe when heading out