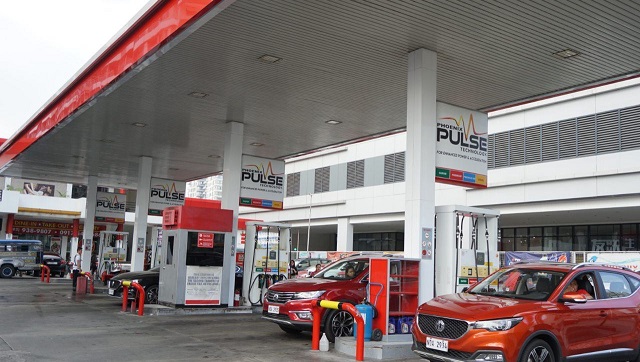 Around 70% of their workforce have been allowed to work off-site.

(SPOT.ph) So what do Google, Twitter, and Phoenix Petroleum have in common? Don't wait for a punchline; the Filipino company Phoenix Petroleum is just the latest to join the global brands in a shift towards working from home. Over 70% of their workforce will be continuing to work from home until the end of 2020, announced the company on June 2.

"Only employees whose roles are critical on-site are allowed to report to their respective workplace[s]," noted the company in a statement. This decision comes after the Philippines began downgrading quarantine restrictions and allowing more folks to report to work in June.

Phoenix employees in Metro Manila began working from home on March 16, when the quarantine started. Offices elsewhere across the country followed suit, including their headquarters in Davao City. Folks working at home were given an allowance for Internet connection—and not so surpisingly, 93% of them were in favor of the new set-up, according to an internal survey. The company also reported that those who remained on-site were given protective gear, vitamin supplements, and additional financial assistance.

"We have zero reported confirmed COVID-19 cases within the company, and we intend to keep it that way," said Henry Albert "Bong" Fadullon, company president. "We prioritize safety, not only that of our customers, but also our people—considered as our greatest asset," he noted, adding that this move is also in line with helping flatten the curve.

With offices becoming a changing landscape, more and more companies are looking towards continuing to work from home. Twitter was one of the first global companies to give their employees the option to work remotely "forever." Meanwhile, Google is also helping staff transition to a work-from-home set-up with a U.S. $1,000 allowance.

Adventurer Savvy Seasoned Covid-19 Covid-19 News Phoenix New Normal Opinions
Your Guide to Thriving in This Strange New World
Staying
In? What to watch, what to eat, and where to shop from home
OR
Heading
Out? What you need to know to stay safe when heading out