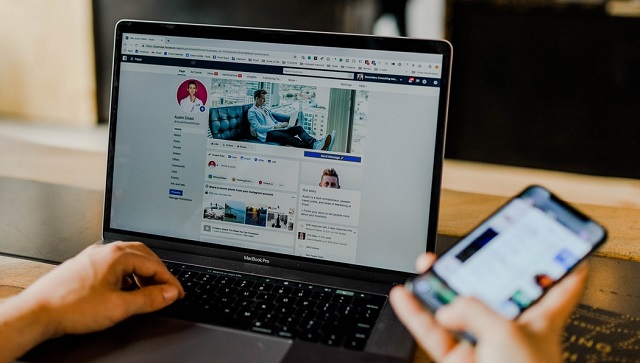 Heads Up, Trolls: Creating Fake Facebook Accounts Is a Crime

According to the Department of Justice.

(SPOT.ph) We can't believe it has to be said, but here goes: Identity theft is a crime. Creating any social-media account using the personal information of someone other than yourself falls within that realm. And with the sudden rise of fake Facebook accounts—which initially targeted university students across the Philippines after protests against the controversial Anti-Terrorism Bill—the Department of Justice has issued a not-so-gentle reminder that this act is illegal.

"As we all know, computer-related identity theft is a crime, which is defined and punished by [Republic Act No.] 10175, or the Cybercrime Prevention Act," Justice Undersecretary Markk Perete was quoted as saying in an Inquirer.net report. Should folks who find copycat accounts choose to file charges against perpetrators—once found and proven guilty—these criminals could be sentenced anywhere from six to 12 years in prison, he added.

"Computer-related Identity Theft" is defined as "the intentional acquisition, use, misuse, transfer, possession, alteration or deletion of identifying information belonging to another, whether natural or juridical, without right," according to Section 4, Chapter II of the law. It is a punishable act.

At least 112 reports of copycat Facebook accounts were submitted to the Department of Justice (DOJ) as of Sunday, June 8. This was just a few hours after they opened up an investigation into the "apparent proliferation" of fake accounts.

The DOJ is working with Facebook Asia Pacific to take down the fake accounts while preserving the data to use as evidence—while maintaining the owners' privacy. "The law on data privacy prohibits disclosure of information without consent or beyond the purpose for which data was obtained/provided," assured Perete. "[The DOJ Office of Cybercrime] will assiduously uphold the law that protects the privacy of citizens."

Meanwhile, the Department of National Defense and the anti-cybercrime group of the Philippine National Police are also conducting their own investigations. "It's a cause for concern because it creates discordant voices among the people when there should not be," said Defense Secretary Delfin Lorenzana. He noted that people on both sides of the divisive Anti-Terrorism Bill issue were accusing each other of being behind the fake accounts.

More from spot
CONTINUE READING BELOW
Recommended Videos
Your guide to thriving in
this strange new world.

Adventurer Savvy Seasoned Government Facebook Department Of Justice Doj
Your Guide to Thriving in This Strange New World
Staying
In? What to watch, what to eat, and where to shop from home
OR
Heading
Out? What you need to know to stay safe when heading out