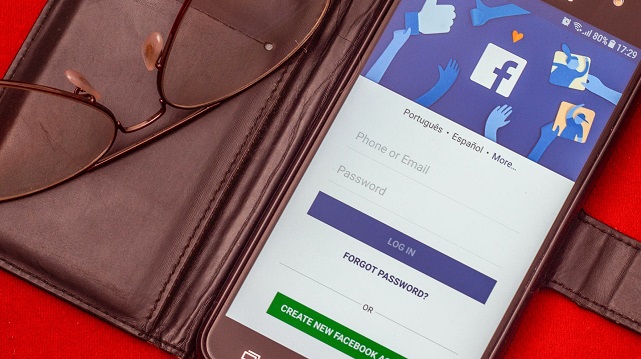 Android Users, Here's How to Prevent Your Facebook Info From Being Stolen

Some apps have been taken down after it was found they steal log-in credentials.

(SPOT.ph) Here's another reason to purge your Android phones of random apps and double-down on your social media account's security features: A grand total of 25 apps were purged from the Google Play Store after they were caught stealing Facebook log-in credentials. Behind each of the legitimately functional apps—step counters, image editors, video editors, wallpaper apps, flashlight applications, file managers, and mobile games—was a malicious code that stole users' information.

Google automatically disables the app on a user's phone and sends a message through Play Protect once they remove an app from the store. Just in case, check out the list of apps below:

The malicious code worked by tracking which apps the user had open on the phone's screen at the moment. If you had downloaded one of the fraudulent apps and opened Facebook, the code would immediately overlay a fake log-in page over the actual app and gather the credentials you put in.

These 25 apps were downloaded around 2.34 million times before Google took them down, according to a report by ZDNet. Some of them were up for more than a year before the purge. Google deleted the apps after they confirmed the fraudulent activity reported by French cyber-security firm Evina in May.

If you'd like to step up your data's security, then you should probably enable the two-factor authentication option on Facebook, as suggested by Forbes' cybersecurity contributor Zak Doffman. By enabling this feature, you'll have to go through a second security step after putting in your credentials every time you log in with a new device. You can choose to input a code either from a third-party authentication app or a text message sent to your mobile phone.

Once this feature has been enabled, "you cannot be caught by a threat such as this," wrote Doffman. "There really is no excuse these days for not making use of such tools to keep you safe."