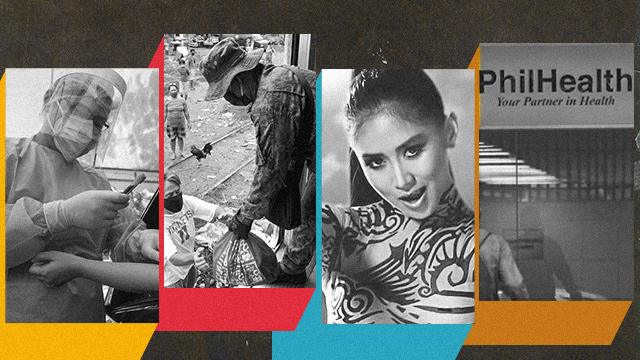 A command center to monitor hospital capacity in the country also opened today.

(SPOT.ph) All the headlines triggering a massive headache? We round up some of the biggest updates for you in an easy-to-read format. Here's what went down in the Philippines on August 6.

Here are the headlines you might have missed today, August 6:

The gross domestic product (a.k.a. GDP) shrank by 16.5% in the second quarter of 2020, following the same downward trend in the first quarter. This was around the same time the quarantine was imposed at its strictest form across the nation. The last time we hit a drop this low was in 1981, according to Reportr.

That escalated quickly: The Philippines now has the most number of COVID-19 cases in the Southeast Asian region. The Department of Health reported 119,460 total cases, overtaking Indonesia's total of 118,753 on August 6.

Remember when Sarah G's 2016 release suddenly became a viral dance craze in 2019? It seems the song is off to greater heights by breaching the 150-million views mark on YouTube today. This comes after the video was proclaimed as the most-viewed OPM music video on June 19.

Adventurer Savvy Seasoned Tala News Roundup Philhealth Government Sarah Geronimo News
Your Guide to Thriving in This Strange New World
Staying
In? What to watch, what to eat, and where to shop from home
OR
Heading
Out? What you need to know to stay safe when heading out