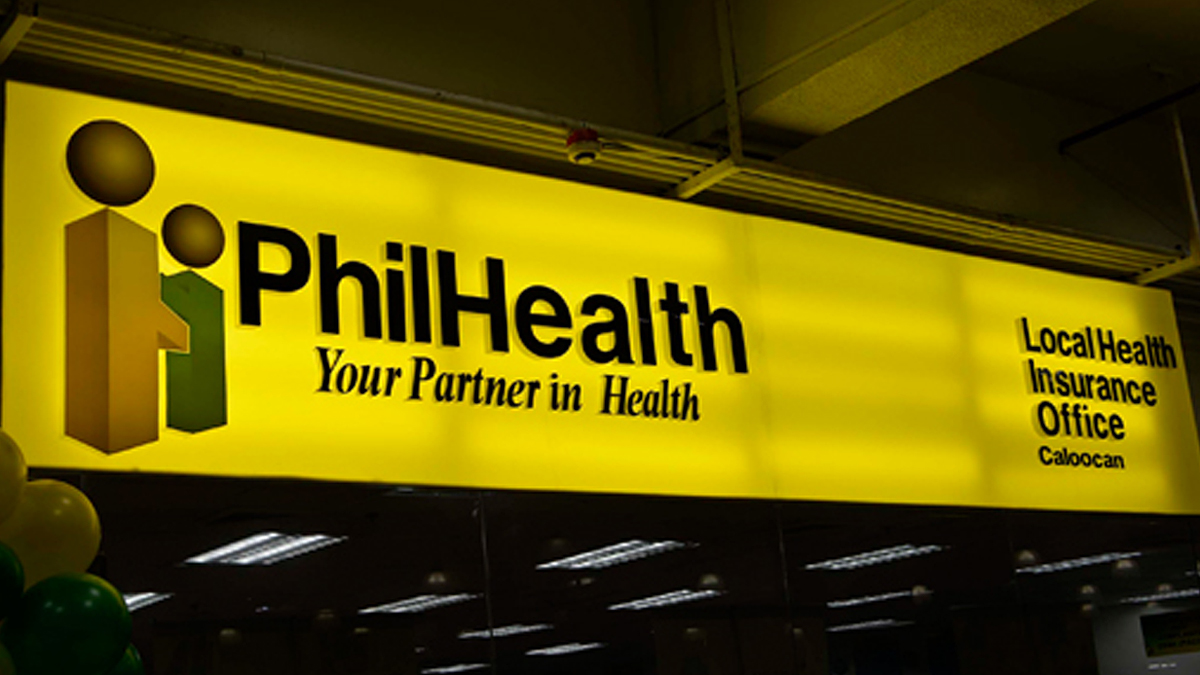 Both the CEO and COO cite medical reasons.

Morales' attending medical oncologist submitted a medical certificate to the Senate Committee of the Whole, which was released to the public on Saturday, August 8. "He is advised to complete six cycles of treatment during which he will be immunocompromised and vulnerable to opportunistic infections. It is, therefore, in his best interest that I have advised him to take a leave of absence," the doctor said. The 67-year-old Morales is diagnosed with Diffuse Large B cell Lymphoma and is undergoing chemotherapy at Cardinal Santos Medical Center in San Juan City.

De Jesus, on the other hand, wrote a letter to Senate President Vicente C. Sotto III informing the senator that he "will not be able to attend the Senate hearing...due to an unforeseen medical emergency." Asian Hospital and Medical Center issued him a medical certificate confirming that the 61-year-old PhilHealth official was admitted to the hospital on August 5 for six illnesses, including hypertension and diabetes.

In a statement issued by PhilHealth on August 9, Morales said: "As President and Chief Executive, it is my duty to represent the Corporation while still physically capable. I regret that my privacy was not respected."

This story originally appeared on Reportr.world. Minor edits have been made by the Spot.ph editors.

Syn-00171 Philhealth Corruption Ricardo Morales News
Your Guide to Thriving in This Strange New World
Staying
In? What to watch, what to eat, and where to shop from home
OR
Heading
Out? What you need to know to stay safe when heading out