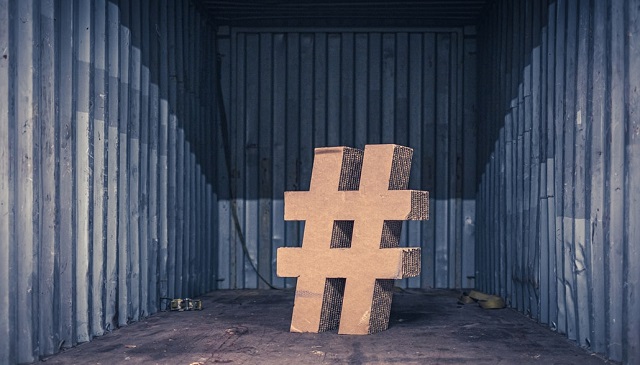 On #Hashtag Day: This Is the Tweet That Basically Invented the Hashtag

And find out which hashtags ruled PH Twitterverse in the first half of 2020.

(SPOT.ph) Do you remember a time when the # symbol was called the pound sign? Yeah, it sure feels like a different era. Hashtags have taken on a life of their own on social media and if you have ever wondered how it all began, here's a fun fact for you: It all started when a guy named Chris Messina floated the idea with a tweet posted on August 23, 2007, way back when Twitter was just a small platform.

Yup, that is the OG tweet right there. Messina was at the time working for an Internet consulting company when he thought the still-budding social network needed some form of organizational framework. The hashtag would then catch on, with Twitter adding an option for users to search for specific hashtags in 2009, and Facebook joining the trend in 2013. And now, every August 23rd—the day Messina posted his idea on Twitter—we celebrate #HashtagDay!

And to get you in the mood, we present the top hashtags that dominated local Twitter from January to July this year. With everything that went down since 2020 started—with the Taal Volcano eruption to the seemingly never-ending quarantine—these hashtags show that we've still got our usual upbeat outlook in life. We've got the popular love team of Maymay Entrata and Edward Barber, a.k.a. "MayWard," all over the rankings—ultimately overtaken by P-Pop group SB19.

SB19 pretty much took over Twitter with three spots on the list—and the top one, too. The idol group, with band members Josh, Sejun, Stell, Ken, and Justin, is the first Filipino act to train under a South Korean entertainment company, the local arm of ShowBT. They came crashing on to everyone's screens with their smooth vocals and cool choreography in 2019 when  a dance practice video of theirs went crazy viral. And basing on the Twitter trends, it looks like they're bound to go viral plenty more times!

Adventurer Savvy Seasoned Hashtag History Twitter SB19
Your Guide to Thriving in This Strange New World
Staying
In? What to watch, what to eat, and where to shop from home
OR
Heading
Out? What you need to know to stay safe when heading out