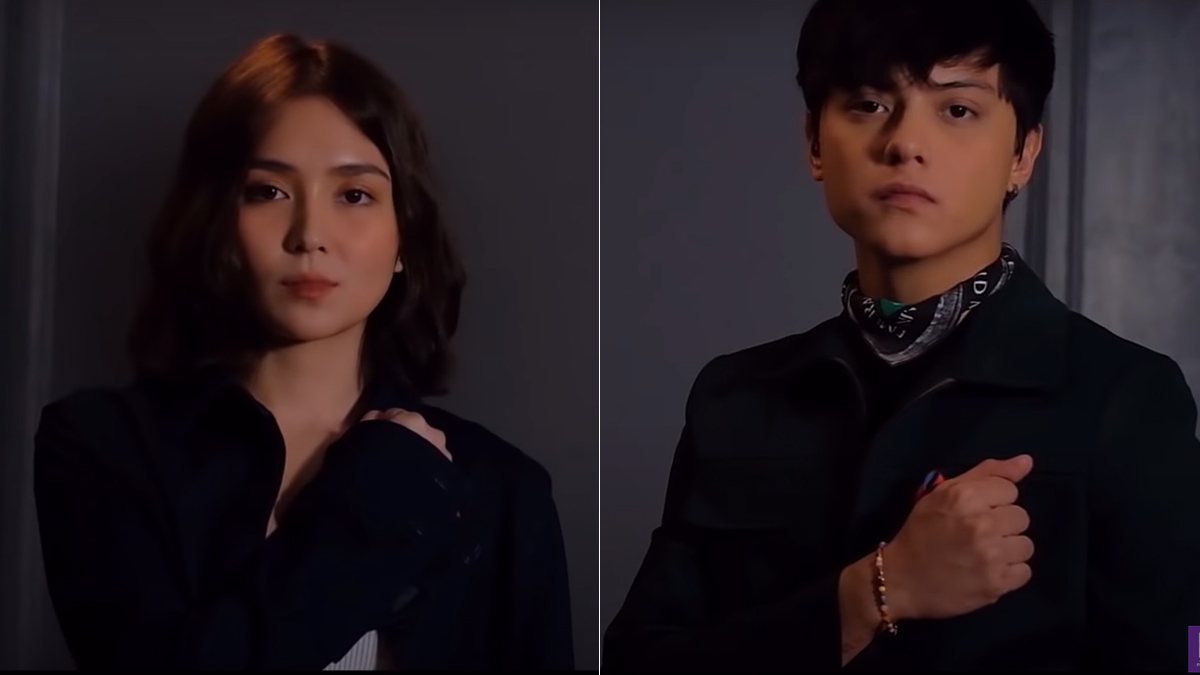 ABS-CBN Pays Tribute to Retrenched Workers With a Heartwarming Video

It is sung by Kathryn Bernardo and Daniel Padilla.

(SPOT.ph) Broadcasting network ABS-CBN went off air on May 5 after a cease-and-desist order issued by the National Telecommunications Commission, and by July 10, the House committee on legislative franchise officially rejected their bid for a franchise renewal—sealing the fate of more than 11,000 workers. Coinciding with the last day of the network's retrenched employees today, August 31, ABS-CBN released a tribute video bearing a message of hope. "Tinig ng Mga Nawalan," which was performed by Kathryn Bernardo and Daniel Padilla alongside other Kapamilyas was posted online on August 31, 8 p.m. It has since racked more than 27,000 views on YouTube and more than 170,000 views on ABS-CBN News' and ABS-CBN's Facebook pages combined as of writing.

The video puts a face on the many ABS-CBN employees who lost their jobs—from reporters of the network's regional stations to editors of their lifestyle websites. It also presents the grave reality that Filipinos are facing amid the pandemic: thousands of deaths, lack of food supply, problems with our health care system, and an alarming rate of displacement from jobs and homes. Also seen in the video were frontliners, church workers, jeepney drivers, teachers, and Pinoys in other countries, among others.

"Tinig ng Mga Nawalan" is the brainchild of ABS-CBN Creative Communications Management, which is also behind the network's station IDs every summer and Christmas time. It is directed by Paolo Ramos, who was also retrenched following the Congress' decision. Thyro Alfaro came up with the music while Robert Labayen and Des Parawan penned the lyrics.

Abs-cbn Kathryn Bernardo Daniel Padilla Adventurer Savvy Seasoned News
Your Guide to Thriving in This Strange New World
Staying
In? What to watch, what to eat, and where to shop from home
OR
Heading
Out? What you need to know to stay safe when heading out