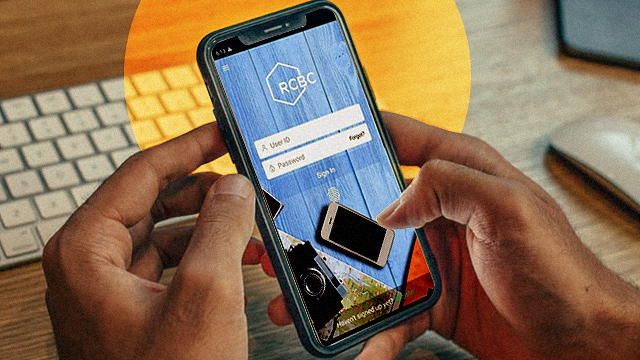 RCBC Extends Waived Fees for Online Transfers Until End of 2020

Check out the full list of banks waiving fees until December 31.

(SPOT.ph) The Rizal Commercial Banking Corporation has extended its waiving of fees for PesoNet and InstaPay transfers until December 31, 2020. The bank is the latest to join the list of those waiving select online transfer fees for the entire year, giving folks more reason to do their errands at home and avoid physical transactions.

The Rizal Commercial Banking Corporation (RCBC) announced the extension in a statement on Tuesday, September 29, two days before their waived fees were initially scheduled to return. "We encourage everyone to continue banking from home using RCBC online banking for your banking transactions for your safety," PNA quoted.

Initially, a total of eleven banks were waiving their fees until December 31, announced the Bangko Sentral ng Pilipinas (BSP) on August 4. RCBC is the twelfth bank to waive their fees until the end of 2020.

The banks have waived their fees voluntarily. And like all good things, it looks the free transfers will have to come to an end at some point. The Bankers Association of the Philippines reminded everyone that "Eventually, we will have to go back to charging fees," Cezar Consing, the group's head and chief executive of the Bank of the Philippine Islands, was quoted as saying by ABS-CBN on September 23.

InstaPay lets you transfer funds in real-time, while PESOnet transfers will register the next day. Fees can range from P15 to P100 depending on your bank.

Adventurer Savvy Seasoned Rcbc Bank Online Banking Pesonet Instapay Cashless Payments
Your Guide to Thriving in This Strange New World
Staying
In? What to watch, what to eat, and where to shop from home
OR
Heading
Out? What you need to know to stay safe when heading out