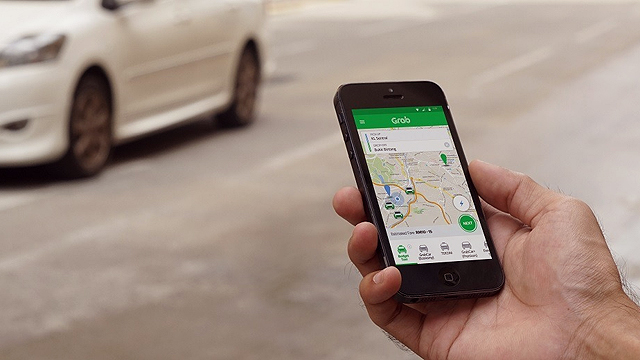 Took a Lot of Grab Rides in 2019? Here's How to Claim Your Reimbursement

(SPOT.ph) GrabCar riders in Metro Manila may just get some extra cash in their accounts this February. In a statement released on February 4, Grab Philippines will disburse P6.25 million to selected GrabCar passengers who used the service from August 11 to October 31, 2019. This directive comes from the Philippine Competition Commission, who found pricing issues in the ride-hailing app's transactions during the aforementioned time frame. Grab remains firm that they have "[remained] compliant with the fare matrix of the Land Transportation Franchising and Regulatory Board." On their site, they explained that the "surge fares resulted in a breach of the maximum pricing threshold set by the [Philippine Competition Commission] PCC" due to "the lack of GrabCar supply."

For every GrabCar fare of P488 paid from August 11 to October 31, 2019, a GrabCar passenger will be eligible for a one-peso disbursement through the GrabRewards Catalogue within the app. Just make sure that you have activated GrabPay to be able to get the reimbursement on February 9. Recipients who have not yet completed the validation process are required to do so prior to redemption, the statement pointed out.

Grab Philippines enumerated the steps in claiming the disbursement for Grab Rides:

Grab Philippines also issued reimbursements as mandated by the Philippine Competition Commission on December 31, 2019. This was after the government agency ordered the ride-sharing company to disburse P14.15 million and P5.05 million to customers.

On their website, Grab Philippines reiterated that "Grab did not overcharge its passengers and its fares remain compliant with the fare matrix of the LTFRB—Grab’s fare regulator." Grab explained that they incurred pricing violations because of "surge fares [that] resulted in a breach of the maximum pricing threshold set by the PCC."

Grab Commuting Ride-hailing Adventurer Savvy Seasoned
Your Guide to Thriving in This Strange New World
Staying
In? What to watch, what to eat, and where to shop from home
OR
Heading
Out? What you need to know to stay safe when heading out