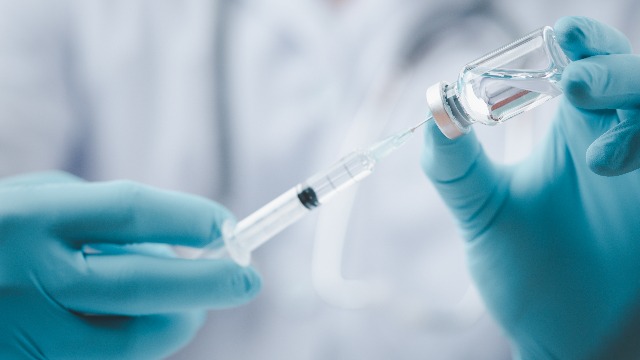 Pinoys Can Likely Get Vaccinated for COVID-19 by April, Says Vaccine Chief

The country is expecting to receive millions of vaccines this month.

The general public in the Philippines will likely get their COVID-19 vaccines by late April 2021, global supply permitting, immunization czar Secretary Carlito Galvez Jr. said Wednesday as the country started inoculating its frontliners.

Authorities are targeting the completion of the vaccination of all health workers down to the barangay level within March so that it could start rolling out jabs for the elderly and the poor by late April or early May, Galvez said.

The arrival of Sinovac COVID-19 vaccines on February 28 allowed the country to start its immunization program the following day, with the expectation that all 600,000 donated vaccine doses would be dispatched by the end of the week.

To sustain the vaccination program, Galvez said the Philippines was expecting a million doses of Sinovac vaccines to arrive within the month, as well as AstraZeneca jabs courtesy of the COVAX global facility.

The Philippines is working to negotiate orders for up to 92 million COVID-19 vaccine doses this year, nearly 20 million more than its initial target of  72 million.

Syn-00263 Syndication Hard News Adventurer Savvy Seasoned Government Covid-19 Vaccine Heading Out
Your Guide to Thriving in This Strange New World
Staying
In? What to watch, what to eat, and where to shop from home
OR
Heading
Out? What you need to know to stay safe when heading out