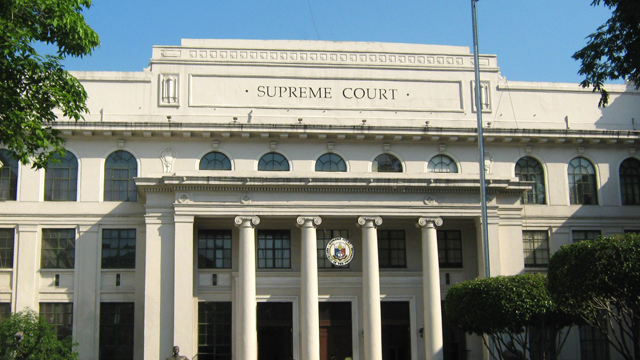 Human Rights Watch says more lawyers have been killed during this administration than any other in history.

The Supreme Court, in an extraordinary move, spoke out against violence directed at lawyers and judges on Wednesday, March 23.  They said that such attacks amounted to an assault on the rule of law.

The high tribunal cited the threats directed against those who oppose the Anti-Terrorism Law and the red-tagging of a judge who ordered the release of an activist. "This cannot be allowed in a civilized society like ours. This cannot go undenounced on the Court's watch," their statement said.

"We do not and will not tolerate such acts that only perverse justice, defeat the rule of law, undermine the most basic of constitutional principles and speculate on the worth of human lives."

The Supreme Court said they are taking the following courses of action:

Hard News Syn-00171 Adventurer Savvy Seasoned Supreme Court Red-tagging Staying In Heading Out
Your Guide to Thriving in This Strange New World
Staying
In? What to watch, what to eat, and where to shop from home
OR
Heading
Out? What you need to know to stay safe when heading out