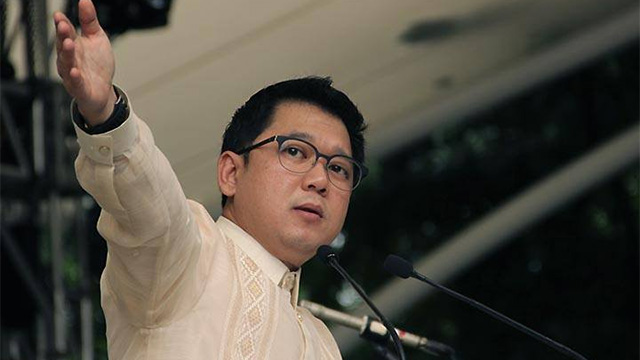 The page was hacked, according to the admin.

(SPOT.ph) Followers of former Quezon City mayor Herbert Bautista got quite a surprise on the night of Friday, August 20, when his Facebook page’s MyDay video flashed a very risqué photo of a woman with her, er, privates covered only by surgical face masks. The post is no longer up as of writing.

Herbert Bautista gained fame in local showbusiness in the ’80s, and became vice mayor of Quezon City in 1995. He was elected mayor of the city in 2010, and reelected for two more terms in 2013 and 2016.

Hard News Quezon City Herbert Bautista Hacking Staying In Adventurer Savvy Seasoned
Your Guide to Thriving in This Strange New World
Staying
In? What to watch, what to eat, and where to shop from home
OR
Heading
Out? What you need to know to stay safe when heading out