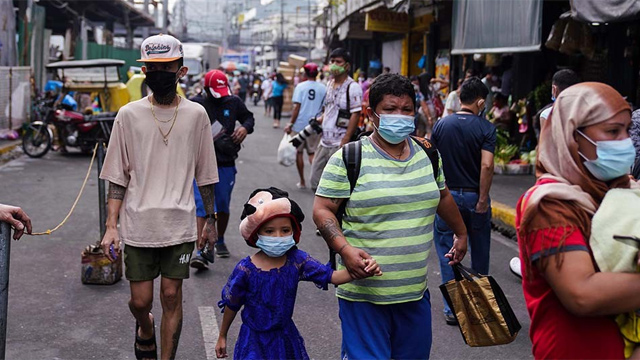 Business groups on Monday, February 21, said that they're also in favor of placing Metro Manila under Alert Level 1. Presidential Adviser for Entrepreneurship Joey Concepcion, Philippine Chamber of Commerce and Industry President George Barcelon, and Federation of Filipino-Chinese Chambers of Commerce and Industry President Henry Lim Bon Liong all agreed the country should open up the economy.

Here are the Alert Level 1 guidelines:

The Inter-Agency Task Force will meet with President Rodrigo Duterte on Thursday, February 24, for the final decision regarding the change of Alert Level by the end of the month.