On the Spot: Sean O'Pry

The male model and Penshoppe ambassador on his karaoke song, kissing Taylor Swift, and more.

(SPOT.ph) By now, everyone knows the smoking hot guy who drove Taylor Swift crazy in her "Blank Space" video. That guy also happens to be Penshoppe's newest brand ambassador who will be walking the runway of Penshoppe's DenimLab Fashion Show on April 11. 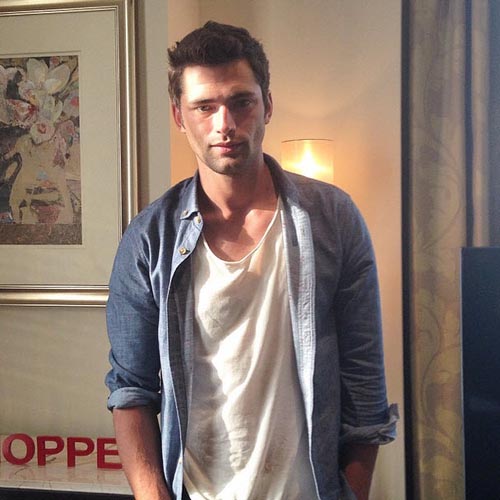 Yes. The man who was dubbed the "world's most successful male model" by Forbes in 2013, Sean O'Pry, is in Manila! We had the opportunity to sit down with Sean, where he gamely talked about everything, from his being the new face of Penshoppe to working with Taylor Swift, and even his favorite One Direction member.

How does it feel to be the face of Penshoppe, a Filipino brand?

INCREDIBLE. I just spent three days in Palawan because of it and it's probably one of the most beautiful places I've ever been in my life. And the interaction you get, and the culture you get in the Philippines is just astounding.

Do you think Penshoppe is in line with your personal style? Are you the rough-and-tumble kind of guy or sleek and suave?

Yes completely, I'm wearing it right now. But see, the thing about Penshoppe is you can be both. That's the good thing. I can be both. Let's hope.

Incredible. She's so professional. Joseph Kahn, the director is bar none the best music director. And it was just such a good experience to be a part of that team. It was a win-win situation for me to be part of. It was really nice. 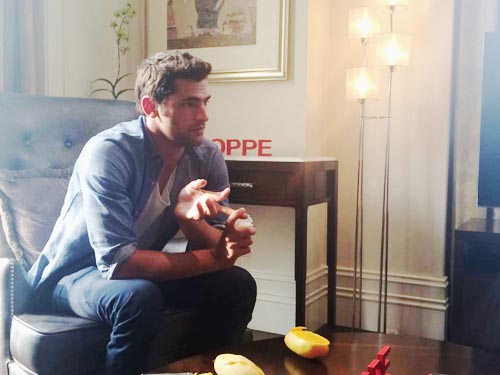 No. I just want to be Humphrey Bogart. It's a safe one to say because it's way before my time, and you could never re-do it. It was just too incredible.

What is your go-to karaoke song?

Garth Brooks. I'd go with "Friends in Low Places" by Garth Brooks. But if I want to be super serious, "On Call" by Kings of Leon. 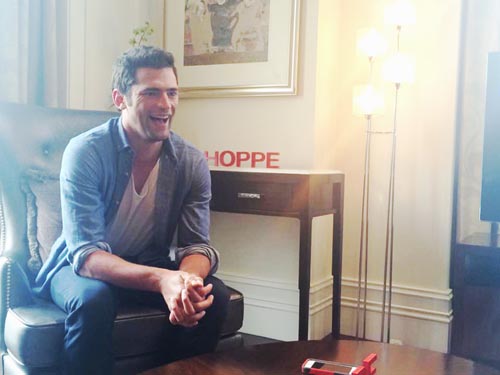 Who's your favorite musician?

Do you have a favorite One Direction member?

I like that little Irish boy [Niall Horan]. I have a joke, though. Zayn, now that you're leaving One Direction, what's your next direction?

What's been your craziest fan encounter so far?