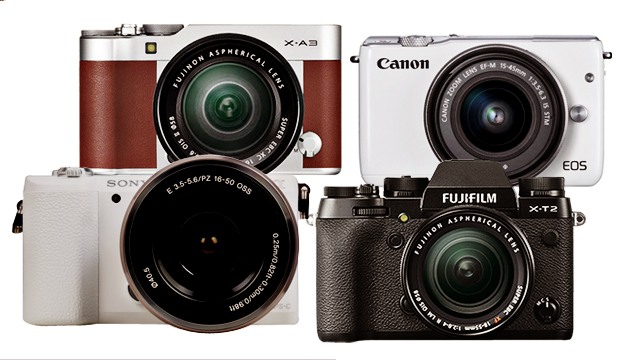 10 Mirrorless Cameras Worth Your Paycheck

It's time to go mirrorless!

(SPOT.ph) Gone are the days when only folks with clunky and heavy DSLR cameras had exclusive rights to awe-inspiring photos. In recent years, mirrorless cameras have become popular among amateur and even professional photographers because of their simpler camera system, which retains the sensors and interchangeable lenses of DLSRs while ditching those bulky mirrors. Their handy sizes make them the perfect travel camera, too! In spite of their popularity, however, it can still be intimidating to walk into a store and purchase your first mirrorless camera. So here’s a list of the best mirrorless models you may want to scope out. 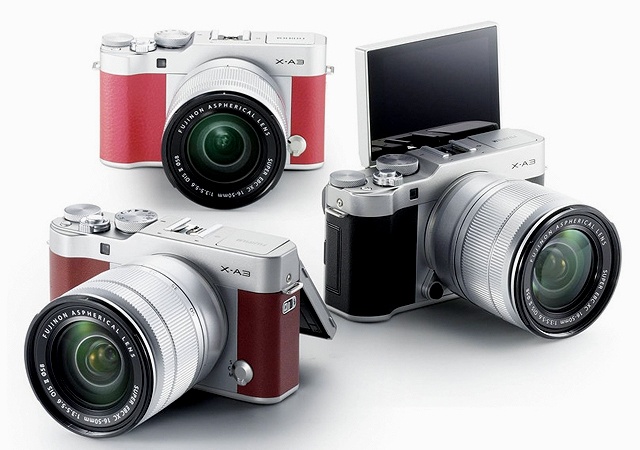 A good mid-range model, the Fujifilm X-A3 has all the qualities you look for in a modern camera. There’s the touch screen operating system, wireless image transfer, 180-degree selfie LCD, and a 24-megapixel sensor for amazing image quality. Its retro styled body (which comes in three colors: black, brown, and pink) also makes it one of the coolest looking gadgets bar none. 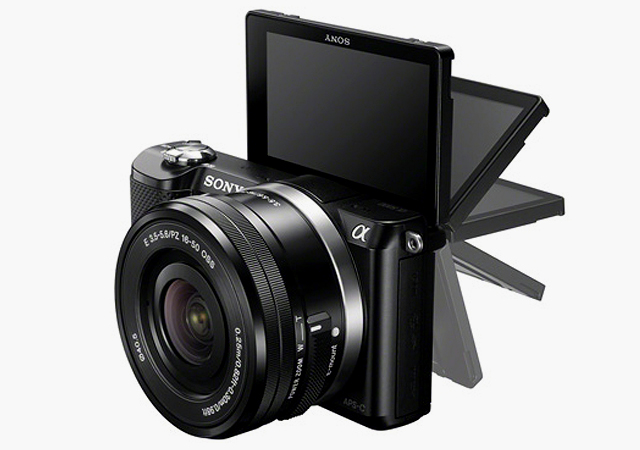 If you’re the type who wants a simpler, travel-friendly mirrorless camera, then the Sony ILCE-5000L may be the perfect choice! It’s lightweight, has an all-important tiltable LCD “Selfie” screen, and being one of the more affordable models on this list, the ILCE-5000L will give you the opportunity to save some cash and plan even more out of town adventures. 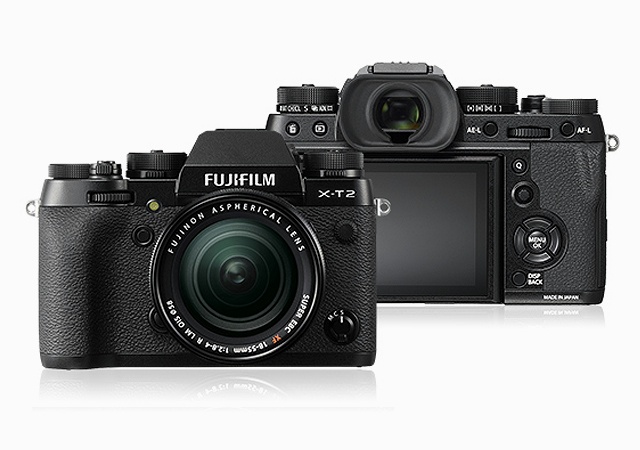 Definitely a camera for those into serious fast-action photography, the Fujifilm X-T2 packs a lot of power in its slender frame. An improvement from its predecessor the X-T1, the X-T2 is now twice as bright, has better autofocus performance, and showcases a boost mode that increases its frame rate to up to 100fps, ensuring even a speeding car looks smooth on screen. It comes in standard black and sleek graphite silver. 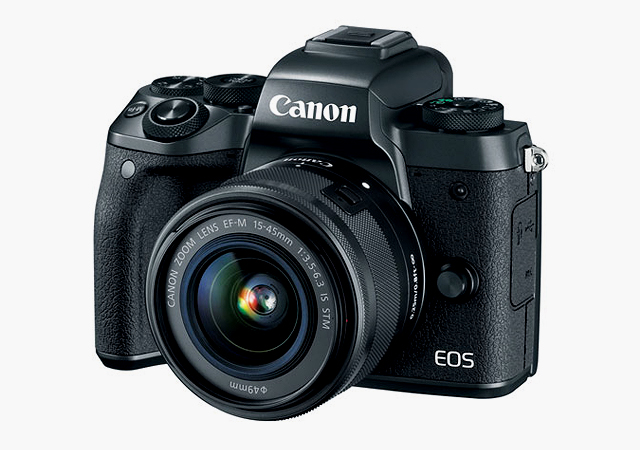 A model made for the photography fanatic, the Canon EOS M5 has all the specs and add-ons you’d expect from a top-of-the-line mirrorless camera. It has a 24-megapixel count with Dual Pixel ASP-C, which basically means EOS M5 will always produce high-quality images with incredible depth. The model’s numerous buttons and dials may seem daunting at first but they all aim to give users a more hands-on approach to photography. 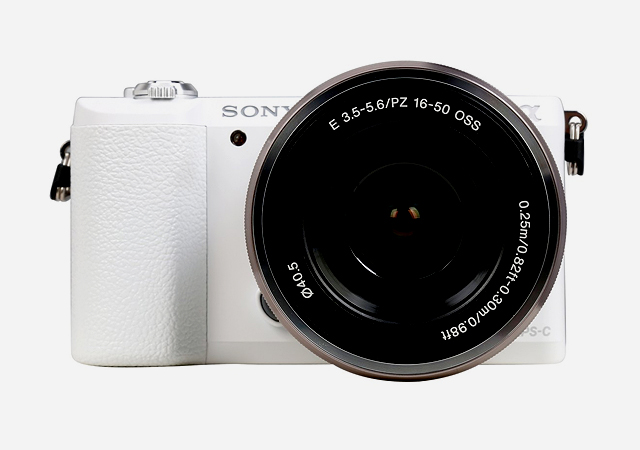 A follow-up to the ILCE-5000L, the Sony ILCE-5100L has all the desirable features of the previous model except with a more powerful 24.3-megapixel APS-C sensor. In addition, the ILCE-5100L has the ability to upload photos directly to Facebook, making it the perfect camera for people who love keeping their friends updated on social media. 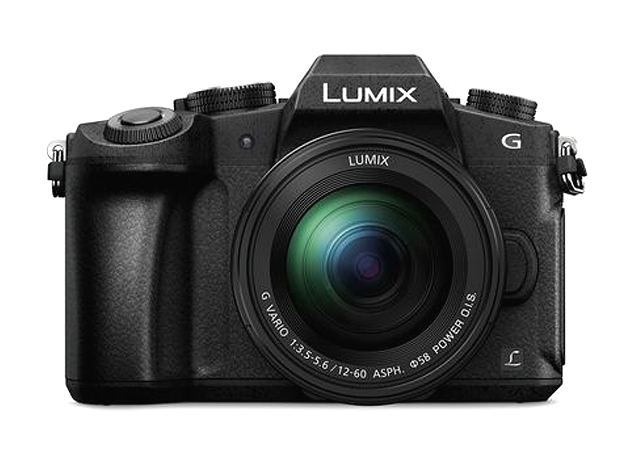 If big things come in small packages then the Panasonic Lumix DMC-GX85 definitely packs a punch. With its 4K video capture feature and 16-megapixel Four Thirds sensor, this baby has the capability to produce the crispest of images. Its weather-resistant casing also makes it extra durable, making it a fine addition to the mirrorless camera market.

Available at Panasonic stores and Lazada 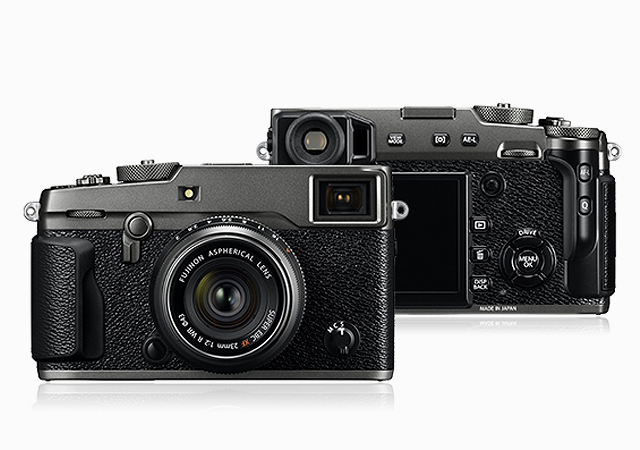 The flagship brand of the Fujifilm X-series, the Fujifilm X-Pro2 is camera fit for a modern-day Indiana Jones. With its ergonomically designed body and powerful sensor, you can take the X-Pro2 to all kinds of far-flung destinations and expect to get the best quality photos. In addition, an improved hybrid viewfinder and autofocus system makes this the perfect tool for the adventurous shutterbug. 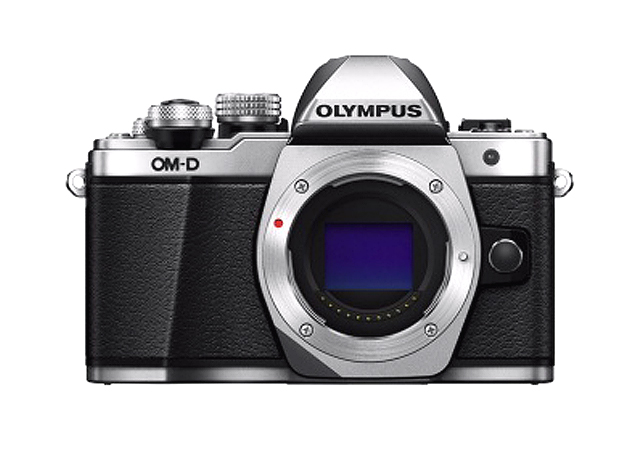 This all-in-one camera has been mentioned in numerous "best buy" lists and for good reason. Its built-in 5 axis image stabilization system produces the kind of sharp images competitor brands only hope to replicate. Add to that a useful autofocus feature that can be facilitated through your phone, and a silent mode that disables all shutter sounds and you’ve got a winner.

Available at Camerahaus and Lazada 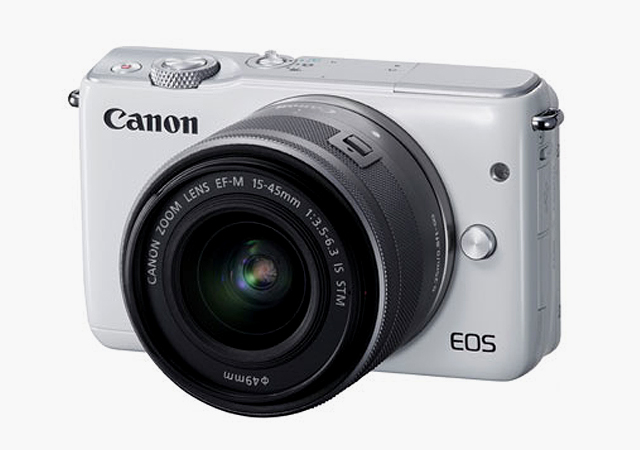 If you’re the type of person who’s not particular about super technical features like ISO or frames per second, then the Canon EOS M10 may be the starter mirrorless camera that’s right for you. You could say it’s got the body and system of a point-and-shoot combined with the power of mirrorless technology. The EOS M10 is proof there’s beauty in simplicity. 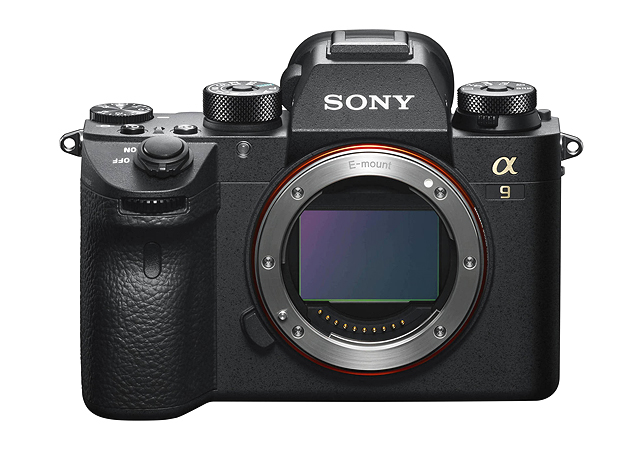 Excellence in sports requires power, speed, and ingenuity. The same could be said about sports photography. And no camera provides the tech to get those overtime game shots than the Sony A9. It has the world’s first full-frame staked CMO sensor and blackout free continuous shooting, ensuring that no pulse-pounding moment at the arena or court is missed. Plus, the A9 has double the battery life thanks to its Z battery system. Watch for this beast when it becomes available on July 1!

The Sony A9 will be available in Sony Centers and Sony Authorized Dealers nationwide.

Shopping Mirrorless Cameras Cameras Tech Gadgets
Your Guide to Thriving in This Strange New World
Staying
In? What to watch, what to eat, and where to shop from home
OR
Heading
Out? What you need to know to stay safe when heading out