The brand's most popular product, the Le Pliage, has been made in over 150 variations. 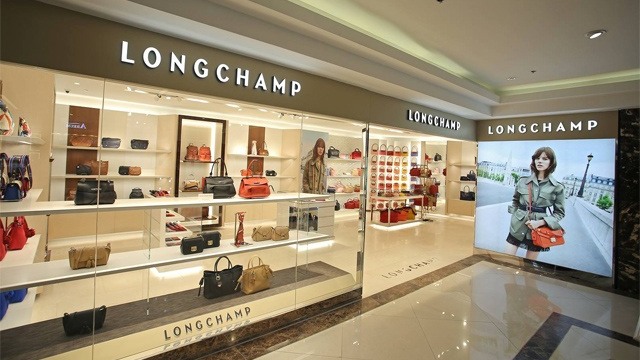 The brand was originally known for its leather-covered pipes

Longchamp began as a tobacco store named Au Sultan. When the brand was handed down to Jean Cassegrain in 1948 by his father, he decided to rebrand and restructure it by producing the world's first luxury leather-covered pipes. Soon, he expanded to small leather goods such as wallets and passport covers, and eventually handbags and luggage.

Specifically, Bois de Boulogneâs Hippodrome de Longchamp race course in Paris. The name was chosen because the Cassegrain name was already in use by another company.

The brand is still owned by the founding family, the Cassegrains

Longchamp is one of the few luxury goods companies that remains in the ownership of the founding family. The French-luxury label's current CEO Jean Cassegrain is the grandson of the founder.

The brand is estimated to be worth around $1.5 billion

According to Forbes, Longchamp's sales have exploded in recent years as the company capitalizes on a surging affordable luxury fashion market. 2012 sales were 454 million Euros, up 16% from the year before and nearly 75% from 2009.

The Le Pliage was introduced in 1993

The Le Pliage's design was heavily inspired by origami, and was designed by Philippe Cassegrain and Isabelle Guyon to be lightweight and foldable, as such the handbag's name translates to "the folding" in French.

Thanks, in part, to its many famous fans. The likes of Alexa Chung, Kate Moss, and even Duchess Kate have been spotted with the classic Le Pliage.

Over 32 million Le Pliages have been sold since its release

According to Racked, about 10 Le Pliages are sold every minute and over 2.5 million are made per year. It's been reported that Longchamp has sold over 32 million Le Pliages since its debut 25 years ago.

A leather version of the Le Pliage was introduced in 2012

As a leather-goods company, Longchamp decided to release the classic Le Pliage in leather. This, however, took several years as the brand wanted to find a leather as pliable as nylon, according to Francois-Xavier Severin, Longchamp's general manager for Pacific. After a few trials, they finally found métis leather and released the Le Pliage Cuir.

The brand regularly collaborates with the fashion industry's biggest names

Longchamp has collaborated with several fashion designers including Jeremy Scott and Mary Katrantzou, as well as artist Sarah Morris. Thanks to its many collaborations, the Le Pliage has been done in a total of 150 colors and prints. 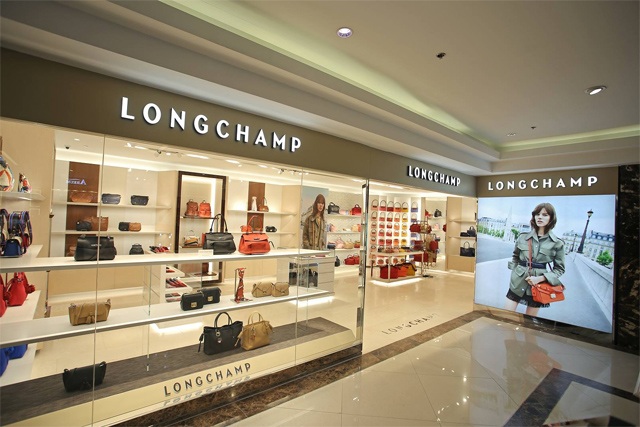 The brand is available in the United Kingdom, France, Germany, the United States, Japan, Belgium, Netherlands, Luxembourg, Switzerland, Canada, Spain, and Austria to name a few.

In the Philippines, Longchamp is available at Rustan's Makati, Rustan's Shangri-La, Rustan's Cebu, and Greenbelt 5.