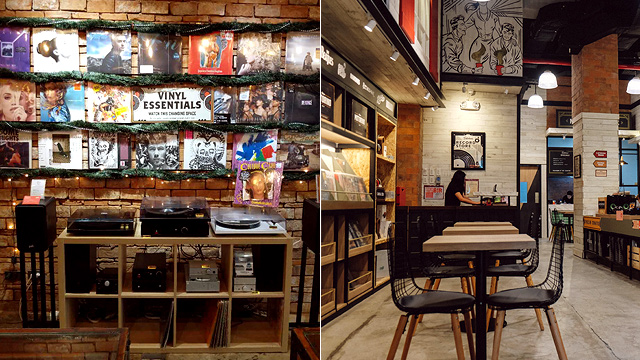 Vinyl Stores Record Stores Satchmi Treskul Records And Cafe Mandaluyong Makati This Is Pop The Grey Market Records San Juan Spindle Hole Records Bebop Records Trax Manila Records Marikina Northwest Estate And Collectibles Quezon City Guide Evergreen
Your Guide to Thriving in This Strange New World
Staying
In? What to watch, what to eat, and where to shop from home
OR
Heading
Out? What you need to know to stay safe when heading out