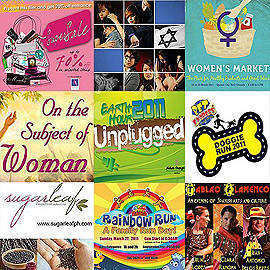 Celebrate Earth Hour at Unplugged, bargain-shop at a super sale bazaar, join a fun run, and more! Plus, the hottest gigs this week. 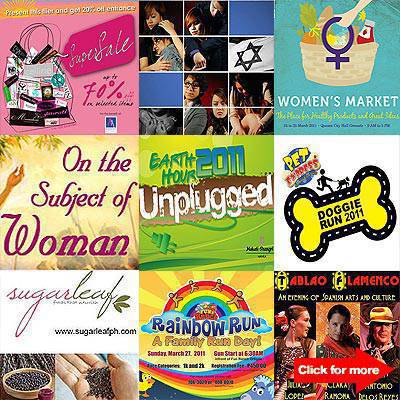 Penguin Gallery - Chillitees and more to be announced, 8 p.m. 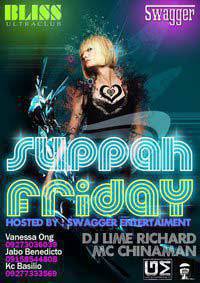 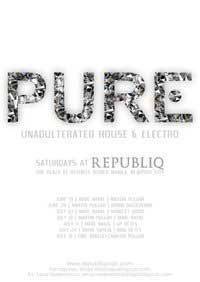 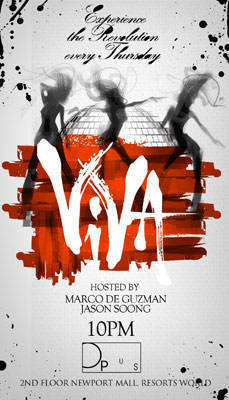