(SPOT.ph) Manila's movie scene just keeps growing, thanks to high-end cinemas and annual film festivals that are mushrooming all over the Metro. Tickets don't always come cheap, which is why a lot of people usually wait for DVD releases or shell out for films that they think are worth the P200 to P300. Don't let a tight budget keep you from seeing critically acclaimed gems or thought-provoking flicks. We round up 10 places in Manila that let you catch a movie without having to spend a single peso. 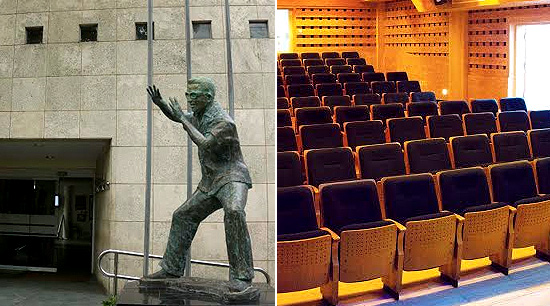 Although the Film Development Council of the Philippines' Cinematheque Centre usually offers paid screenings, they also occasionally host screenings with free admission for both classic and contemporary movies. Some film festivals, such as the recent World Premieres Film Festival, are also screened for free at the Cinematheque. 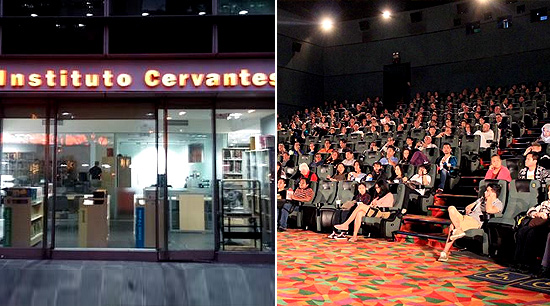 If you're a regular at Instituto's weekly film screenings, then you probably already know that they've moved to a new office at the heart of Makati. For now, they're hosting joint screenings of Spanish films for free at the Cinematheque (in partnership with the FDCP), but they intend to go back to regular film screenings once their new office in Intramuros opens this 2016. And yes, they will still be free! 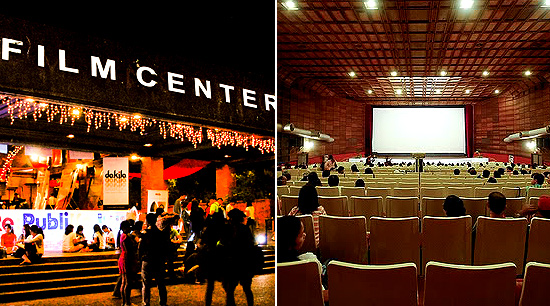 A favorite of avid moviegoers, UPFI's 800-seater Cine Adarna and 80-seater Videotheque often screens local films free from MTRCB censorship. Occasionally, they also have screenings for classic Filipino films that are free of charge, and on a first-come, first-serve basis. If you're lucky, you can also catch reruns of entries from Cinemalaya and other similar festivals a few weeks after the regular theater run. 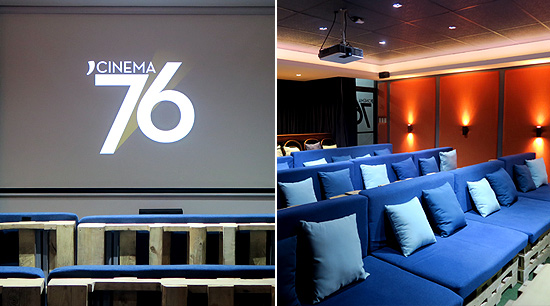 Looking to catch some hard-to-find indie gems? Cinema '76 houses a micro-theater that seats about 60 people, catering solely to Filipino independent cinema. The tickets are priced at just P100, but they also do free film screenings, depending on their lineup. Their movie roster changes every week, with films that range from contemporary movies to classic favorites. Plus, you can also catch the occasional Q&A with the film's cast and crew! 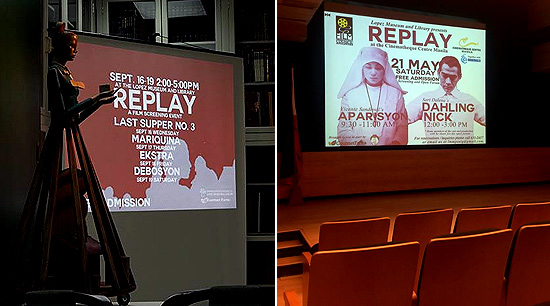 Restored art isn't the only thing you can see at Lopez Museum! They offer free screenings in the form of Replay, their bi-annual celebration of Filipino films that coincides with the launch of new museum exhibits. These aren't your ordinary film screenings, either: Lopez Museum also hosts lectures with the cast and crew to give audiences a more in-depth look at the movies. This year's edition of Replay is happening in September, but a list of films has yet to be released as of writing. 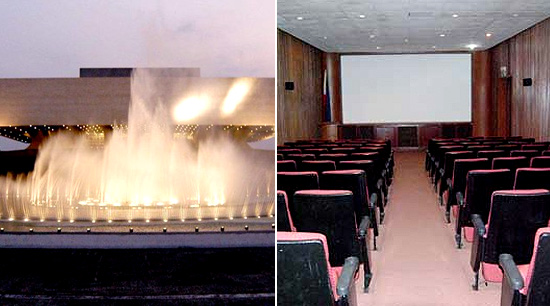 Have you ever wanted to catch a Cinemalaya film, but never seem to make your schedule fit once the film festival rolls around? The Arthouse Cinema at the Cultural Center of the Philippines (CCP) screens Cinemalaya movies every second and last Thursday of the month at 1 p.m. and 4 p.m. in the CCP Dream Theater. And yes, admission is always free! 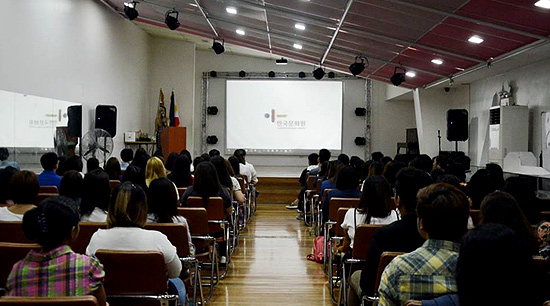 For lovers of K-Pop and all things Korean, head to their Cultural Center in BGC on Fridays to catch a free screening at the KCC Wave Hall. Screenings aren't just limited to Korean films; they also show concert movies of your favorite K-Pop acts. They post a monthly schedule on their Facebook page, so it's best to regularly check for updates. 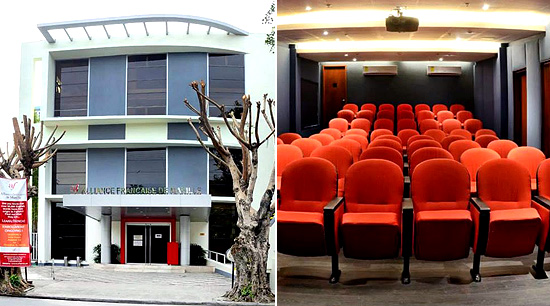 Need a break from your French lessons? Catch a free movie at Af de Manille's Cine Club, held in their auditorium every Wednesday at 8:30 p.m. They aren't limited to just subtitled French films; they also screen Filipino indie films every third Wednesday of the month. Don't forget to bring a friend! 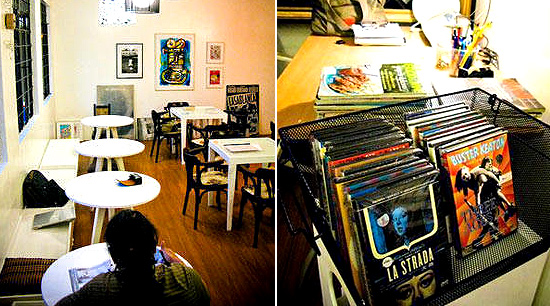 Who says Maginhawa is home solely to unique and budget-friendly eats? This cozy restaurant regularly hosts weekly movie screenings of a diverse array of genres, whether it's Lino Brocka classics or fun, modern-day flicks like Chef and Julie & Julia. There's no entrance fee; all you need is to order some food and comfortably settle in! 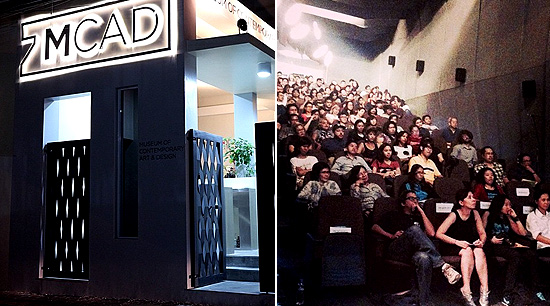 Museum of Contemporary Art and Design

The next time you see a modern-art exhibition, throw in a movie or two! MCAD Manila does monthly film screenings every Wednesday and Friday at 9 a.m. and 3 p.m. Their selections are usually award-winning films and documentaries, with screenings that are free and open to the public. MCAD may sometimes be closed in preparation for new exhibits, so screenings will be held in special rooms at the School of Design and Arts Campus.

The Museum of Contemporary Art and Design is at the G/F Benilde School of Design and Arts Campus, Dominga Street, Malate, Manila. For movie schedules and more information, visit MCAD Manila's website or Facebook page.

City Guide Manila Film Screenings Movies Screenings Film Screenings
Your Guide to Thriving in This Strange New World
Staying
In? What to watch, what to eat, and where to shop from home
OR
Heading
Out? What you need to know to stay safe when heading out