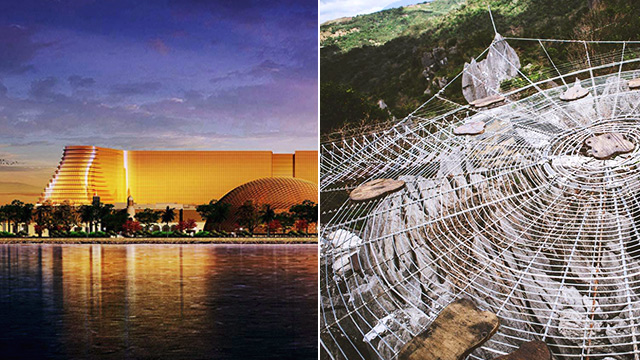 From exploring new islands to getting a fresh batch of makeup 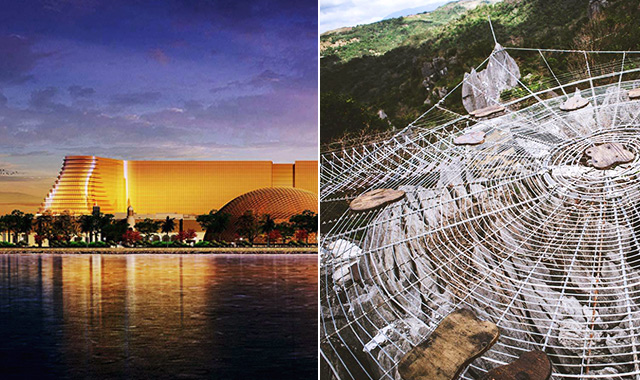 (SPOT.ph) Can’t wait for the year to be over? Neither can we. As we bid adieu to 2016’s last few grains of sand, here’s a list of new sights, trends, and sounds to look forward to come 2017. 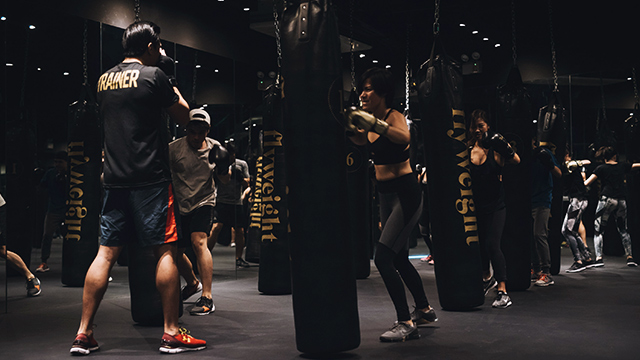 One of the fitness secrets of Victoria’s Secret models, boutique boxing is the compressed version of traditional boxing workouts. Students book their own punching bag and attend a 45-minute class. To add a millennial touch, the beats are curated to suit the taste of both the students and instructors. This fitness craze finally hit the Philippine shores, thanks to Flyweight in BGC.

We finally have a flying theater ride in the Philippines! Agila: The EKsperience opened just this December, and it’s housed in a nine-storey structure right next to the entrance of EK. The aerial cinematography gives you a 5D eagle’s eye view as you fly over 20 breathtaking tourist destinations around the Philippines, including Batanes, Palawan, and Cagayan de Oro. 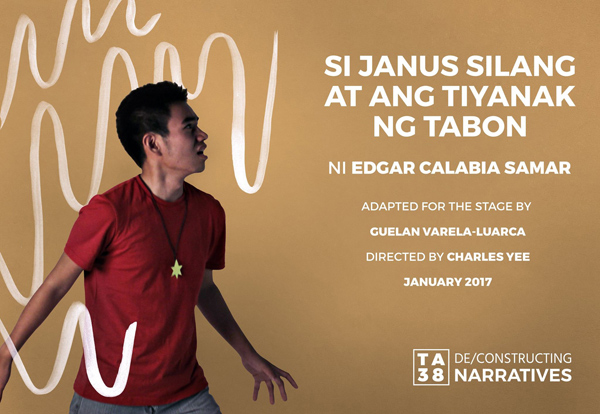 If 2016 saw the rise of Pinoy indie films, 2017 is the year of OPM—original Pilipino musicals, that is. Past hits such as Sa Wakas, Dirty Old Musical, Mula Sa Buwan, Kung Paano Ako Naging Leading Lady, Noli Me Tangere: The Opera, and Caredivas will stage a rerun, while new plays such as Twenty Questions and Si Janus Silang at ang Tiyanak ng Tabon will fill the first quarter of the year. 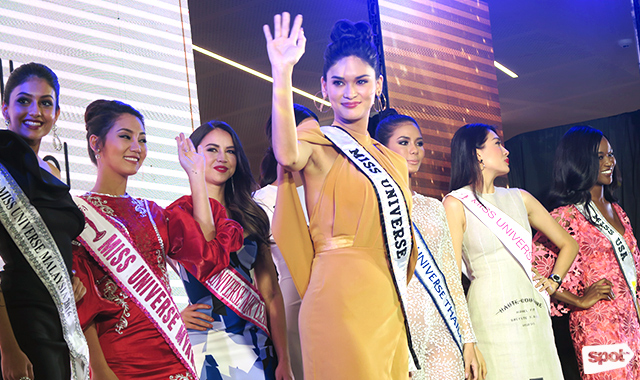 It’s final: The grand coronation of the 65th Miss Universe pageant will be held on January 30, 2017 at the SM Mall of Asia Arena. More than 80 candidates are expected to arrive in Manila this January, with Maxine Medina representing the Philippines. Tickets are already available via SM Tickets, with a whopping P50,000 price tag for the VIP seats (but don't worry, Gen Ad tickets cost P2,000). The last time our country hosted the Miss Universe pageant was in 1994 when India’s Sushmita Sen won the title. 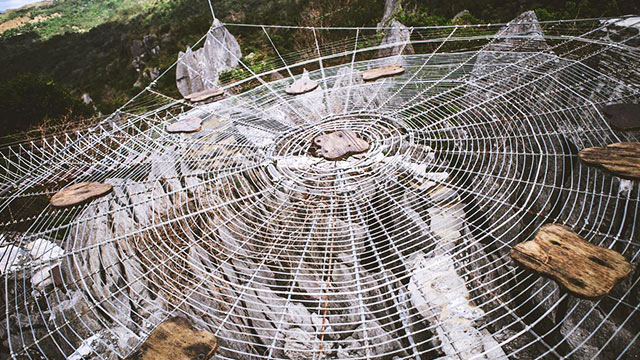 For environmental reasons, a number of popular hiking destinations in the Philippines are imposing restrictions, such as the closure of Pico de Loro’s monolith and stricter scheduling at Mt. Pulag. Not to worry; you may set your sights on new climbing destinations that recently opened to the public. In Rizal alone, there’s the Masungi Georeserve, Maynuba-Cayabu Circuit, Mamuyao Loop, and Mt. Paliparan. 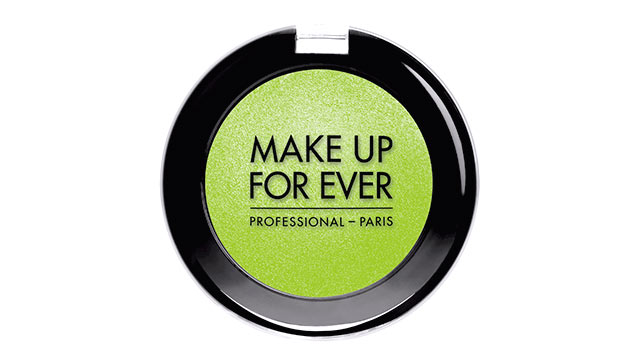 Because red, brown, and purple lippies congested the world of beauty in 2016, it’s time to explore greener pastures. If you’re a makeup junkie, give your vampy Kylie shades a break and go for something brighter and happier—Pantone 15-0343 Greenery, to be exact. To get you started, there's Make Up For Ever Artist Eyeshadow in Acidic Green, MAC Lipstick in Wild Extract, and Shu Uemura's Cool x Chic Dual Eye Color Pencil in Haute Street. But if you're not that daring, here are some other items to get you in the mood for this hue. 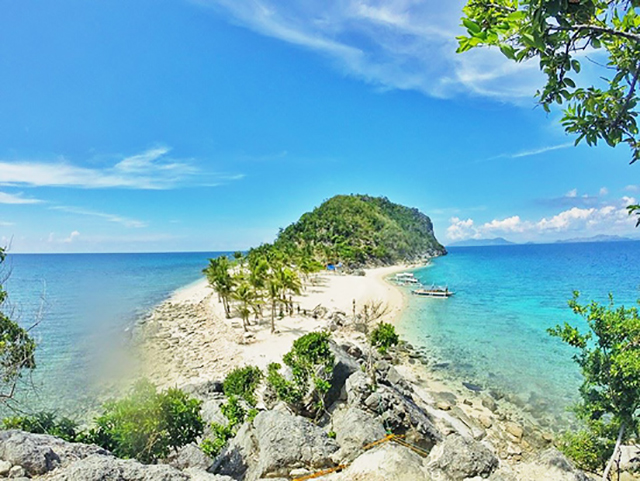 Tired of Boracay? Out of our 7,107 islands, there are dozens that are still shrouded in mystery because not many travelers have heard of them yet. For your next vacation, try these suggestions. 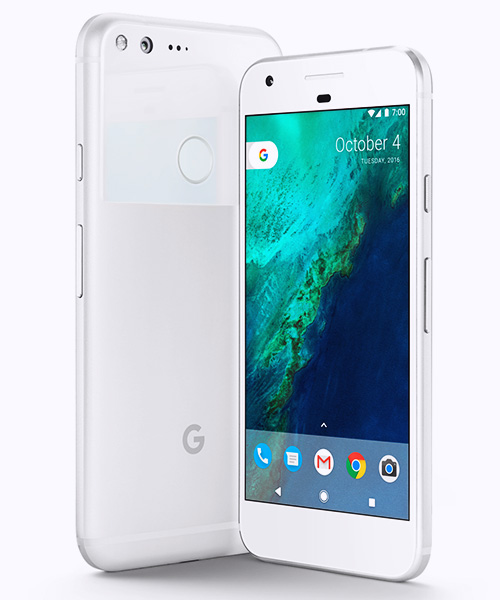 Didn’t get that phone you wanted for Christmas? Don’t fret; there are plenty of new gadgets coming this 2017. Apple is releasing a new iPhone and iPad in time for their 10th anniversary, while Google’s first-ever phone, the Pixel, will be launched soon. As for Samsung, expect the Galaxy 8 with Viv, the artificial intelligence digital assistant that will rival iPhone’s Siri. 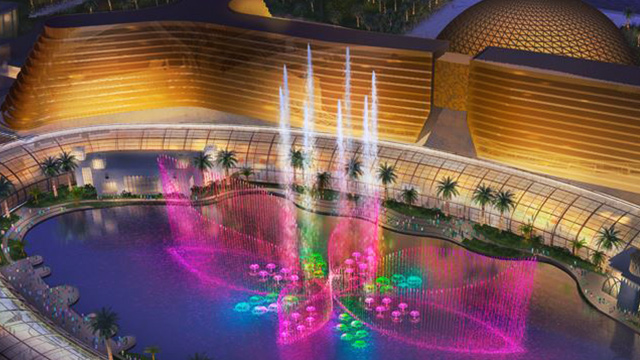 Japanese integrated resort Okada Manila is slated to be the biggest casino in the Philippines. Aside from the mall and casino attractions, it features a giant fountain with dancing water and lights shows similar to the ones in Las Vegas. Located in Atlantic Avenue, Parañaque, it will officially open in the first quarter of 2017. 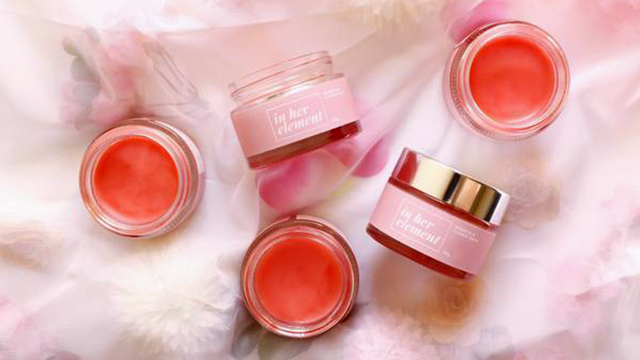 Amidst the many foreign beauty brands that come and go, we have a growing number of Philippine-made beauty products that perform just as well—if not better. The latest to hit the market is In Her Element, a skincare line created by top beauty blogger Liz Lanuzo of projectvanity.com. Their debut product is the Nourish and Cleanse Balm (P595), which can be used as a lip balm, makeup remover, and dry skin treatment. Plus points for being all natural and cruelty-free!

In Her Element Okada Manila Pantone Greenery Miss Universe New Plays Enchanted Kingdom Flyweight Bgc Activities New Year Things To Do
Your Guide to Thriving in This Strange New World
Staying
In? What to watch, what to eat, and where to shop from home
OR
Heading
Out? What you need to know to stay safe when heading out