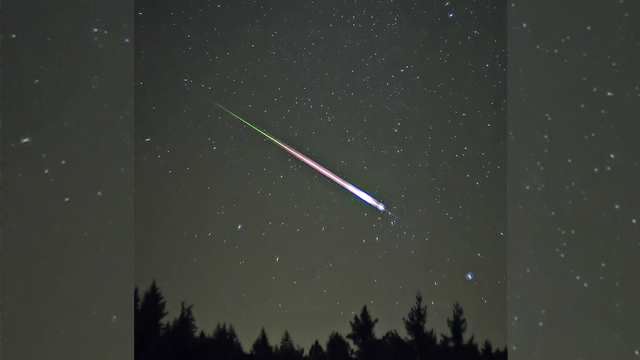 So you know when to go stargazing.

It isn’t exactly easy to go stargazing in Manila, where our view of the skies is usually hindered by light pollution and smog. Driving out of town to catch a meteor shower can be an unforgettable experience and luckily, we get lots of chances every year. That’s why we’ve come up with a stargazing calendar to help you plan ahead.

Take note that while meteor showers usually appear around the same time every year, you should check PAGASA’s forecasts to see exactly when they’ll be at their and whether your view will be obstructed by clouds, rain, or even bright moonlight.

That said, given the right conditions, you can actually see a shooting star or two every night, if you look long enough and if the conditions are right. These random falling stars are called .

“Although not all of the meteor showers you read are worth a sleepless camp, the few sporadic meteors and thousands of ‘non-falling’ real stars and planets in a dark night sky will always be worth it,” says Paeng Chu, a member of the Philippine Astronomical Society.

A meteor during the peak of the 2009 Leonid meteor shower