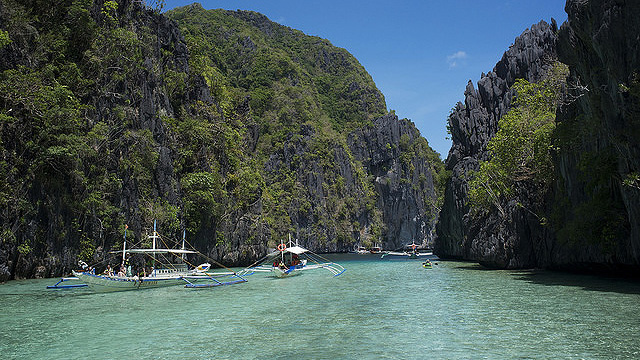 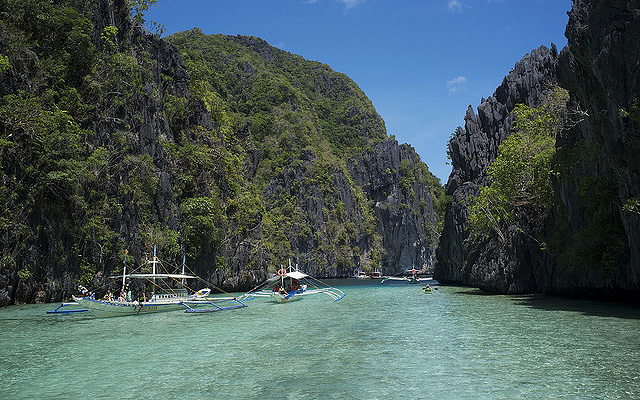 It’s the most wonderful time of the year, when airlines like Cebu Pacific, Skyjet, AirAsia, Cathay Pacific, and Singapore Airlines release their December seat sales. We’ve rounded up promo fares for flights from Manila to the most popular local and international destinations. Cebu Pacific and AirAsia’s sales will end soon, so you better start booking those flights!

This story originally appeared on Esquiremag.ph. Minor edits have been made the SPOT.ph editors.