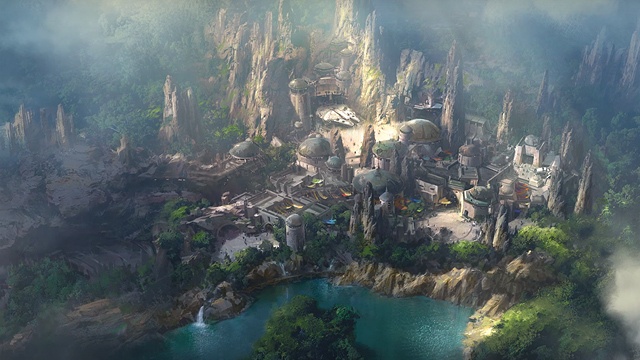 (SPOT.ph) Ever since news broke in July 2017 that a Star Wars-themed park—called Star Wars: Galaxy's Edge—would be opening at Disneyland Resort in Anaheim, California, and Walt Disney World in Orlando, Florida, eager fans all over the world couldn't keep themselves from imagining what it would look like. People have resorted to making unofficial Facebook pages to compile news, rumors, and every bit of information about the ongoing construction. Now that we're a year away from their back-to-back grand opening in 2019, Disney finally revealed on March 8 the first footage of the work-in-progress at the California site. 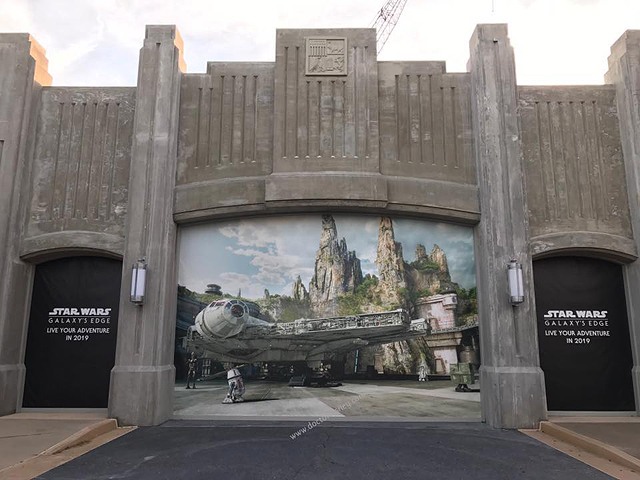 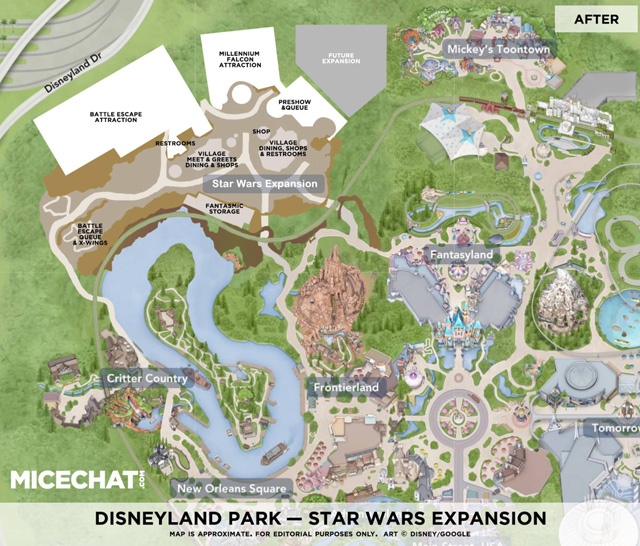 Star Wars: Galaxy's Edge depicts Batuu, an Outer Rim planet that hasn't been previously shown in the Star Wars movie series. It is often used as a last stop before entering Wild Space and is characterized as a temperate planet covered with forests and mountains. This interesting terrain can already be seen in the flyover video, which gives us an idea of what to expect from the theme park. 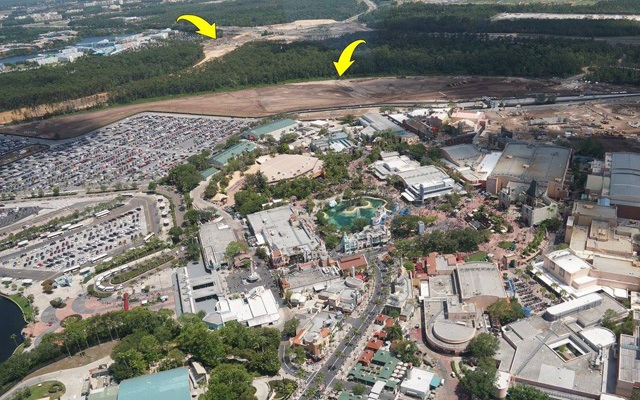 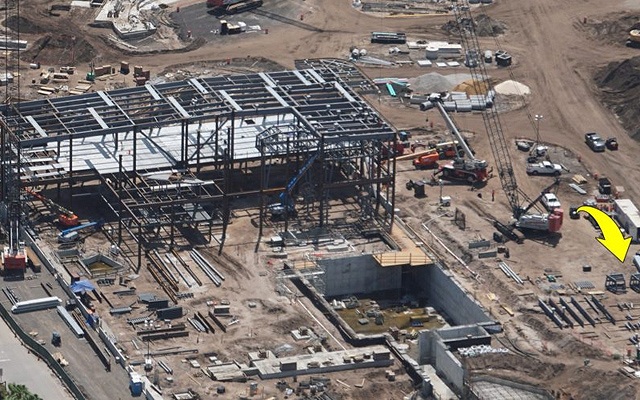 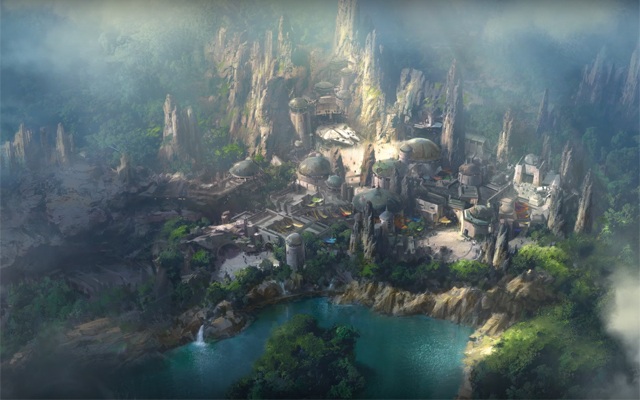 Batuu will be housing attractions from all 10 Star Wars movies, including Star Wars: Episode IX, which will be released in December 2019. Its signature attractions will include the cockpit of the Millennium Falcon, where guests can simulate flight and shoot blasters to complete a mission; and the Star Destroyer, the capital ship of the Galactic Republic. Completing the Star Wars feel are characters that’ll be wandering around the theme park like BB-8, Chewbacca, and members of the First Order.

Star Wars: Galaxy's Edge is opening at Disneyland Resort in Anaheim, California, and Walt Disney World in Orlando, Florida in 2019. For updates, follow Disney on Facebook.