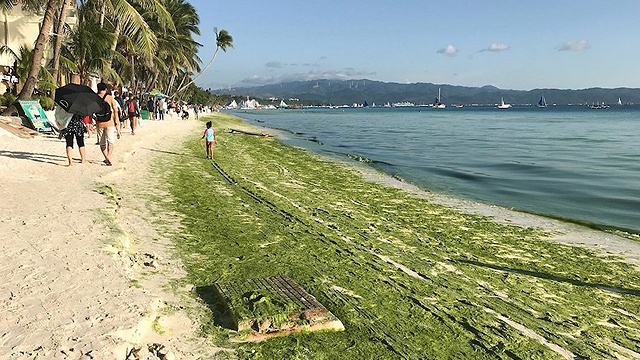 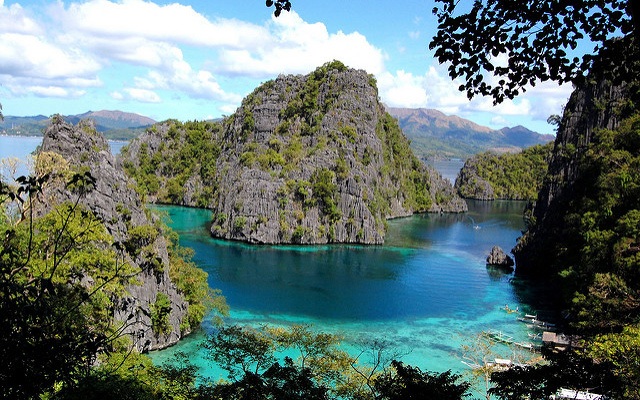 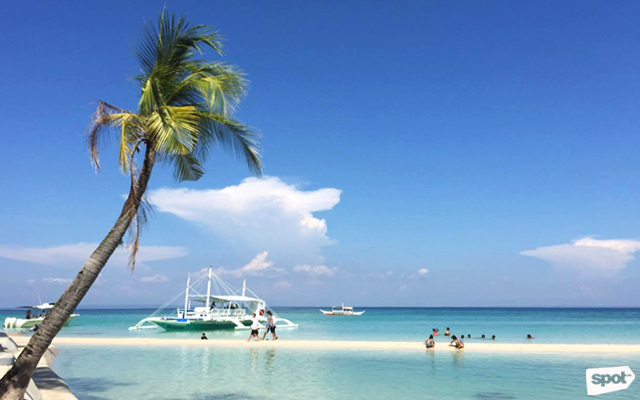 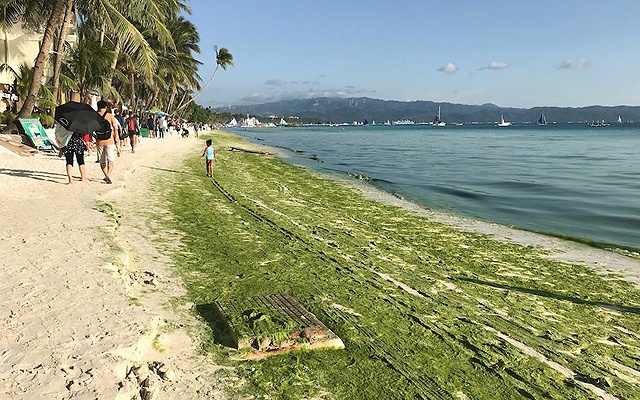 Travel + Leisure Miss World Philippines 2018 Travel Boracay Beach Palawan Island Cebu
Your Guide to Thriving in This Strange New World
Staying
In? What to watch, what to eat, and where to shop from home
OR
Heading
Out? What you need to know to stay safe when heading out